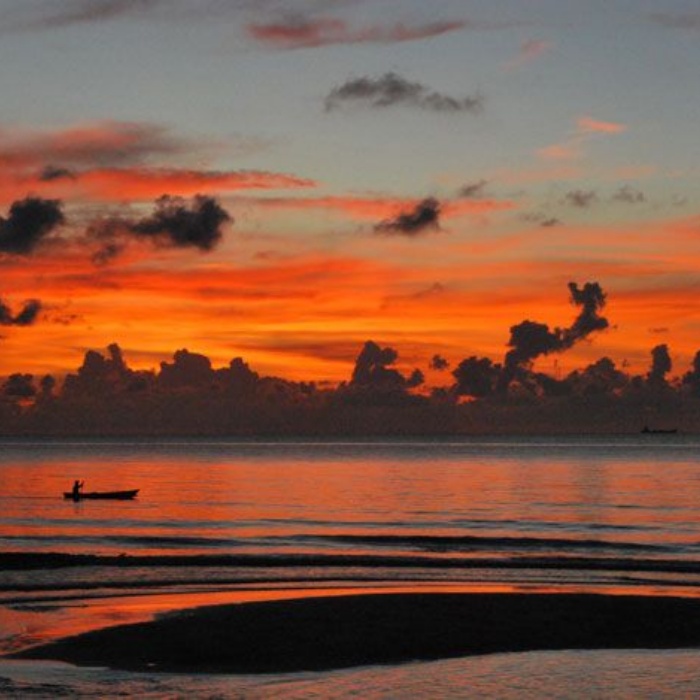 Taking part in a jungle camp and learning to dive were just a couple of the highlights of this year’s expedition to Borneo.  A handful of intrepid students made the month-long trip which had been two year’s in the planning.

They learned junglecraft skills then climbed Mount Kinabalu, an 8km trek to the summit. They also constructed a wire mesh fence as part of their community project before learning how to scuba dive in the TAR islands, gaining their PADI Open Water certificates.

They were accompanied by teacher Mrs Strydom and a representative from Outlook Expedition. Mrs Strydom said: ‘The highlight was seeing the students grow and become more confident; they used new skills and it was good to see everyone succeed. They loved the jungle camp where we were shown bush craft, including making traps from bamboo.

After that we trekked up the mountain. We trekked 6km up and slept in a hotel before waking at 2.30am to go up. The students put a huge amount of effort in and we summitted together and saw the sun rise. It was just beautiful. Then we went to the community project in Kudat building a fence around a church. We struggled a bit with supplies which was frustrating but it was good for teamwork. None of us had put fences up before so they told us where the perimeter was, how deep the hole had to be and how to mix cement. We had five days and managed to finish it. On the evenings we would relax on the beach.

‘The diving and marine project was the last phase. That was a real highlight. It was incredible, seeing the colours and the patterns and also seeing how students overcame the fear of diving. It was one of the best places to go diving and we saw black tipped reef sharks while snorkelling. Pete was a really good leader and students got along really well.’