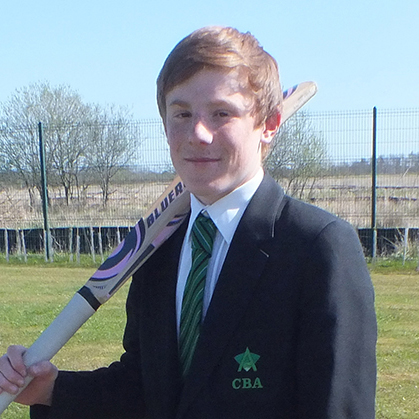 Jonathan has been going through the selection process since last year and has been doing extra work with CBA’s Head of cricket, Jordon Joseph, to prepare.

Mr Joseph said: “Jonathan has done a really good job and I’m very proud of him. Having a CBA student playing at this level is a proud moment for the school.”

Jonathan made his debut in the Northants Under 14s v Cambridgeshire Under 14s on May 5th. The Northants side won the game and Jonathan took three wickets.