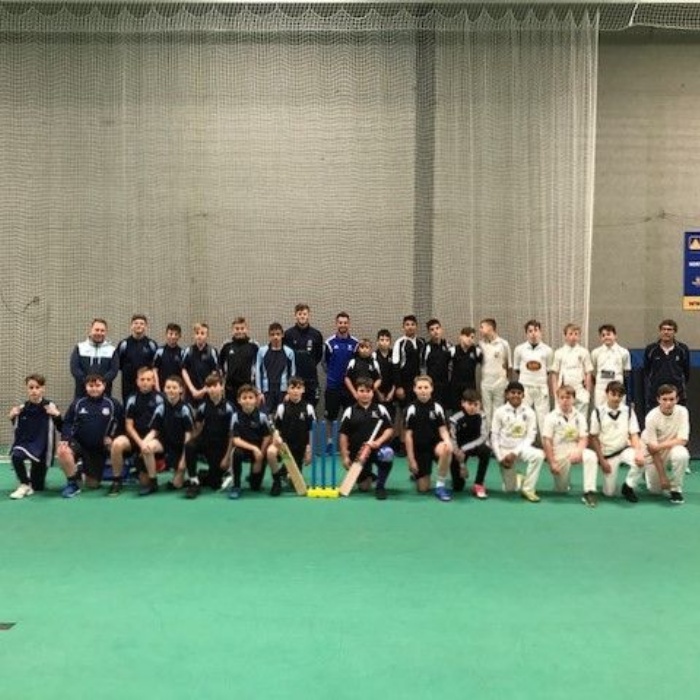 Cricketers from three of our Trust secondaries toured the Northants county ground before playing each other in a tri-tournament.

The students began the day with the tour, followed by a warm up session led by a county coach and Gareth Wade, one of Northamptonshire's professional players. They then proceeded to play a tri-tournament:

He said: ‘The boys all displayed great sportsmanship and it was a chance for our students to play at a very well equipped venue. The fact that they got to meet a professional player and tour the stadium made it even more memorable for them.’