More than 80 students have made a good start to Year 12 at Corby Business Academy, with an increased curriculum offering and new dedicated work areas this year. 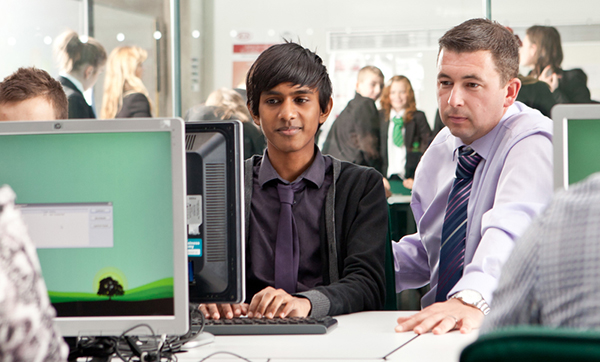 This year’s intake in Year 12 is more than 50% up on any previous intake and students have been able to choose from an increased range of courses.

This year Sixth Formers are being given the opportunity to complete independent study between their lessons in new Sixth Form-only work areas.  These work areas have been created to give Sixth Formers suitable and dedicated locations to work in.

Khinderc Murray has joined CBA for Sixth Form and is studying Psychology, English Literature, Media Studies and History. She aims to study criminal justice at University. She said: “I got a good first impression when I came here, I liked the building and facilities and I liked what Mrs Isaksen told me about the subjects.”

Mitch Fleming chose to stay on for Sixth Form and is studying English Literature, Media Studies, Maths and Art. He said: “We’ve got the new areas to work in, which I think will be useful over the next couple of years.” 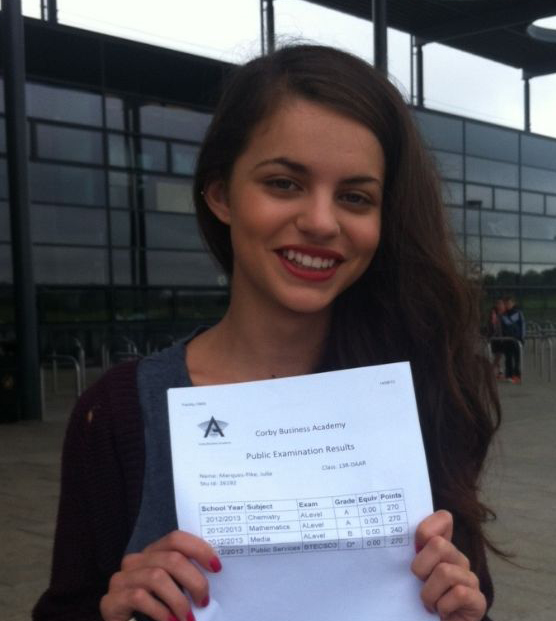 This year’s Sixth Form continue an impressive legacy from last year’s Year 13 students, who achieved a raft of top grades at A level.

Last year 81% of Year 13 students left CBA with grades A to C at A level or equivalent, which is 13% above the national average. A total of 69% of students who took BTEC Level 3 courses also secured a merit or above, compared to a national average of 56%.

Students went off to a range of top universities including Loughborough and Sheffield to study for degrees in subjects including English Literature and Geology. Some students also left to start exciting employment opportunities, including apprenticeships in catering and with an airline.

Head of Sixth Form, Kim Isaksen, said: “It’s great to see our new Year 12 students settling into their first year of Sixth Form and looking very smart in their businesswear.

“We were very proud of last year’s Year 13 students, who left us with some fantastic results and new challenges after two years of hard work and dedication.

“Now we are looking forward to this year’s Year 12 and 13 students working hard to do the same.”