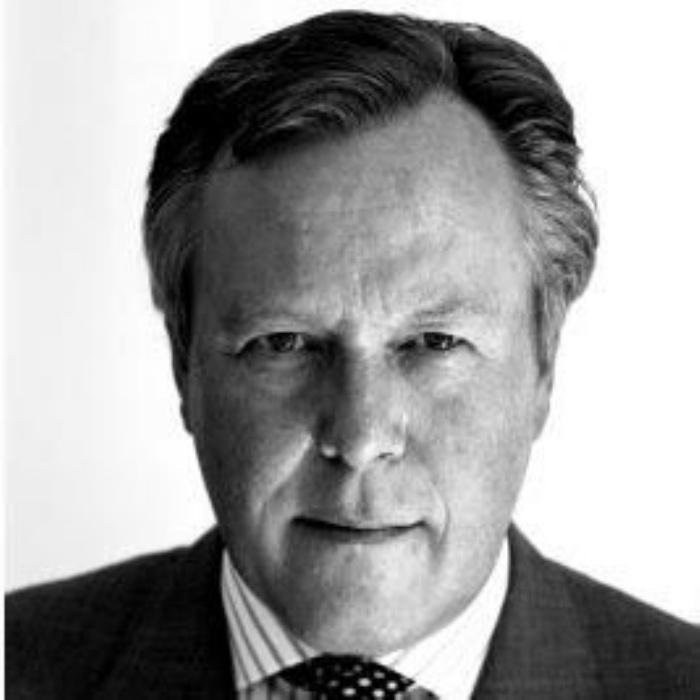 An ambassador with extensive experience in speechwriting and public speaking taught Peckover students the art of crafting compelling speeches.

The students have been studying Winston Churchill’s famous ‘We Will Fight Them on the Beaches’ speech, breaking it down into sections, memorising it and then writing their own versions which they will perform to their classmates.

They were given advice from Mr Charles Crawford, former ambassador to Russia and Poland, who has written key speeches for Government. He outlined his key tips as to what makes a great speech, including: Make it big, slow down the delivery, give your speech a shape, include signposts for the audience and start and finish strongly.

Teacher Louisa Thompson said: ‘Charles does a variety of things like Ted talks online and public speaking events on world issues and current events. He is a really eloquent speaker and polyglot.

'We were really lucky to have Charles’s advice and he was very impressed with the behaviour and conduct of the students here. It was a great experience for them and they learned so many tips which will equip them for the future.’

Teacher Andy Buffham said: ‘The children were quite blown away when they learned that he was an authentic ambassador! We have looked at speeches as part of our World War Two topic before but this is the first time that we have tried to imitate such an iconic speech in such detail. Having Mr Crawford visit was a huge inspiration for our students.’