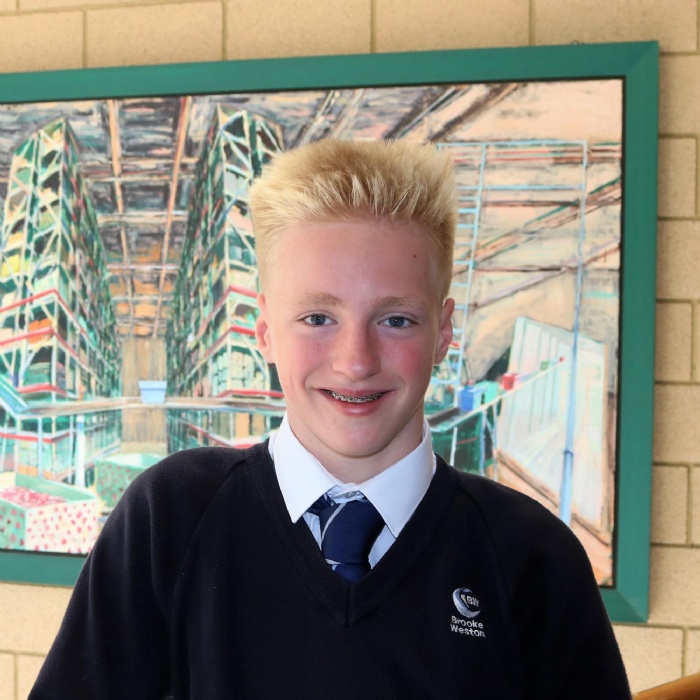 Congratulations to James Annable, from Brooke Weston Academy, who has been picked to represent Northamptonshire in the National County Team Championships.

He is one of only four boys in his age group to be selected to compete for the County at the swimming event next weekend.

James, from Year 9, is a member of Kettering Amateur Swimming Club, where he trains several times a week during evenings and weekends. He specialises in breast stroke and was selected based on his national ranking. He has been swimming since he was three, joined a club aged seven and now has a personal best time of 33.40 for 50m breast stroke which ranks him within the Top 10 in England.

He said: ‘It is the first time I have represented the county and I feel very proud.’