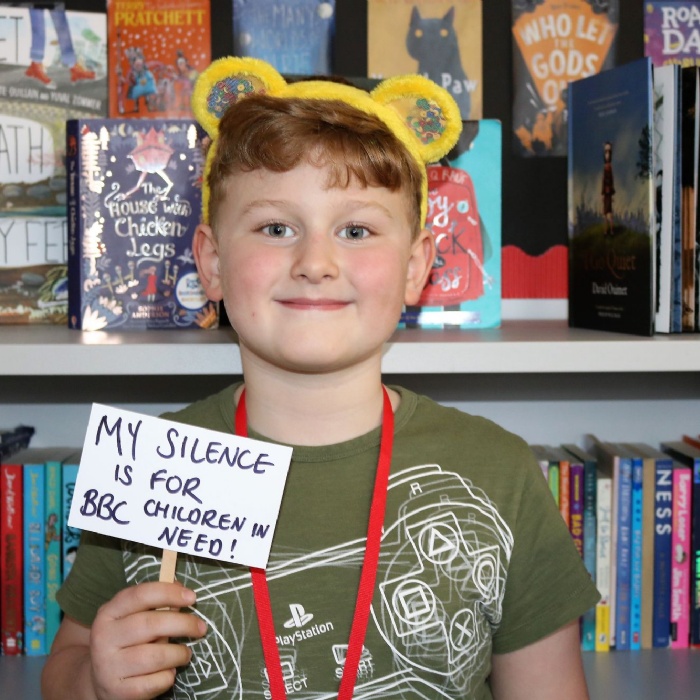 The generosity of students, parents and staff at our Trust schools has raised thousands of pounds for Children in Need today with mufti days, exercise sessions, raffles, cake sales and lots of other fundraising ideas taking place.

Students at Corby Business Academy, Gretton and Peckover Primary Schools all had a mufti day and took part in The Big Morning Move, a fitness session with Joe Wicks that was streamed into our schools.

Kettering Science Academy also had a mufti day plus a cake sale and tombola, which was organised by its Sixth Form students.

Corby Technical School students wore mufti, held a cake sale and had a ‘Penny Mile’ which comprised rows of donated coins which were lined up down the main corridor.

At Gretton Primary School children wore mufti, took part in a fun Pudsey beetle drive, searched for hidden Pudseys around the school and one student, Ben Shone from Willow class, did a solo sponsored silence all day and raised at least £111 by himself.

Students at Beanfield Primary School dressed in mufti and had a crazy hair day with some very exotic  and elaborate styles on display – mainly, but not just on the students! The best hair-do of the day was announced in assembly this afternoon.

sale which raised £66 and the students also watched the online annual Duck Race, with each class backing a different duck.

A huge thank you to everyone who donated money, cakes and other items to raise funds for this amazing cause. Every penny makes a huge difference.

KSA's amazing figure was £1217.70  and the rest of our schools are still counting!

To see a gallery of photos from our schools click here. 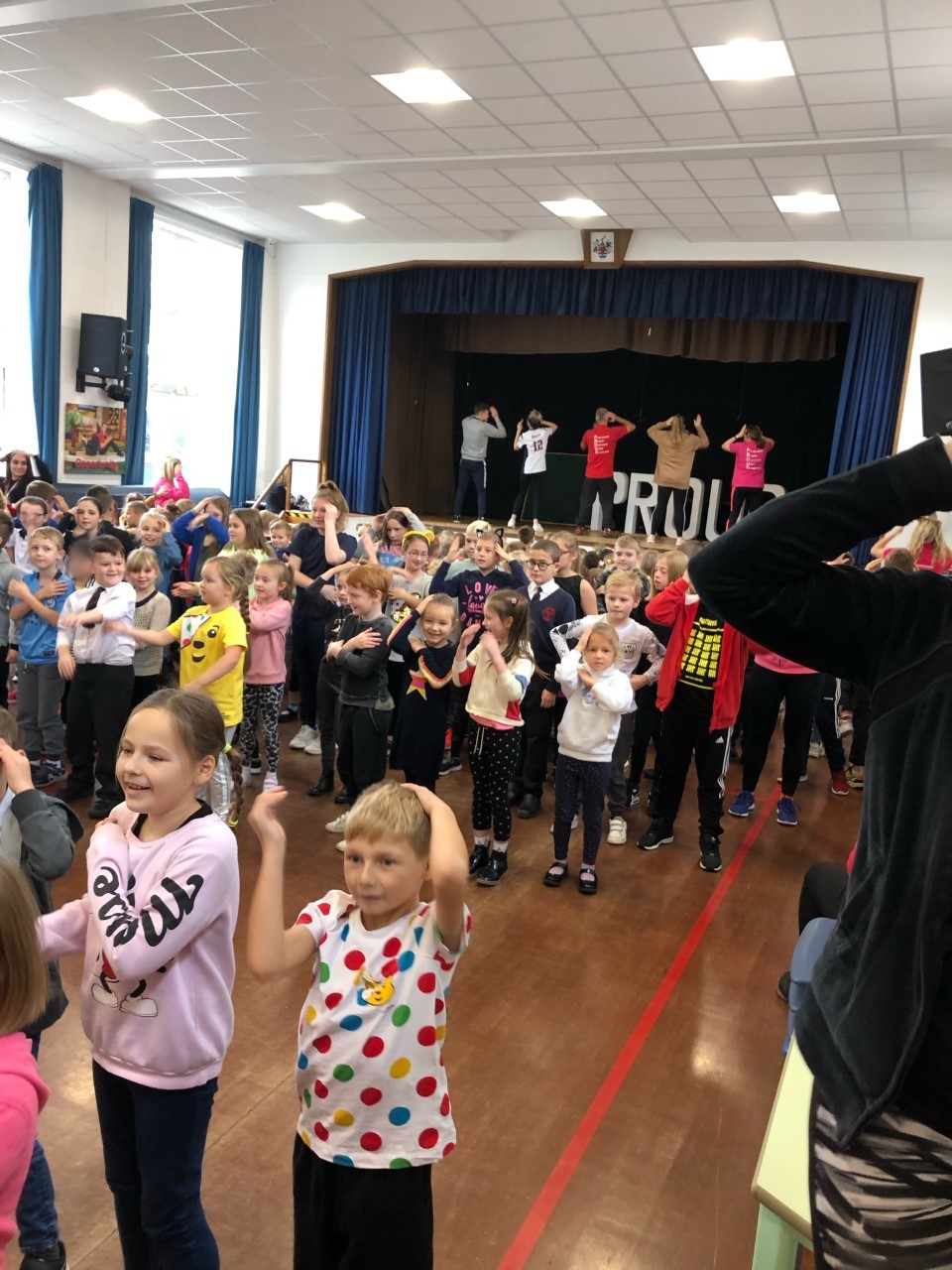