The event was attended by Tom Pursglove, who has served as Conservative MP for the constituency, along with former BWA student, Labour’s Beth Miller and Chris Stanbra, who is standing for the Liberal Democrats.

They all introduced themselves and their party values before talking more generally about national and local issues including housing, schools, the NHS, social care, employment, Brexit and the proposed Unitary authority model of governance that is coming to Northamptonshire.

The students then had a chance to ask the candidates questions. The hour-long talk at Brooke Weston Academy was organised by Nina Smith, the Director of  BWA’s Sixth Form. She said: ‘We are grateful to Chris, Beth and Tom for speaking about these issues that concern and affect our young people. They are the voters of the future so this was an opportunity for them to become more informed about general party policies as well as raising individual queries. It was a valuable chance to see democracy and debate in action and highlighted the importance of voting and having your say.'

Afterwards Warren Hackley from Year 13 at Corby Business Academy said: ‘I found it really interesting and the topics were wide-ranging enough that I got a real idea of what is going on locally, particularly with the unitary authority.’

Oliwia Evans from Year 12 at Corby Business Academy said: ‘It was eye-opening and made me more aware of what is going on and what each party stands for.’ 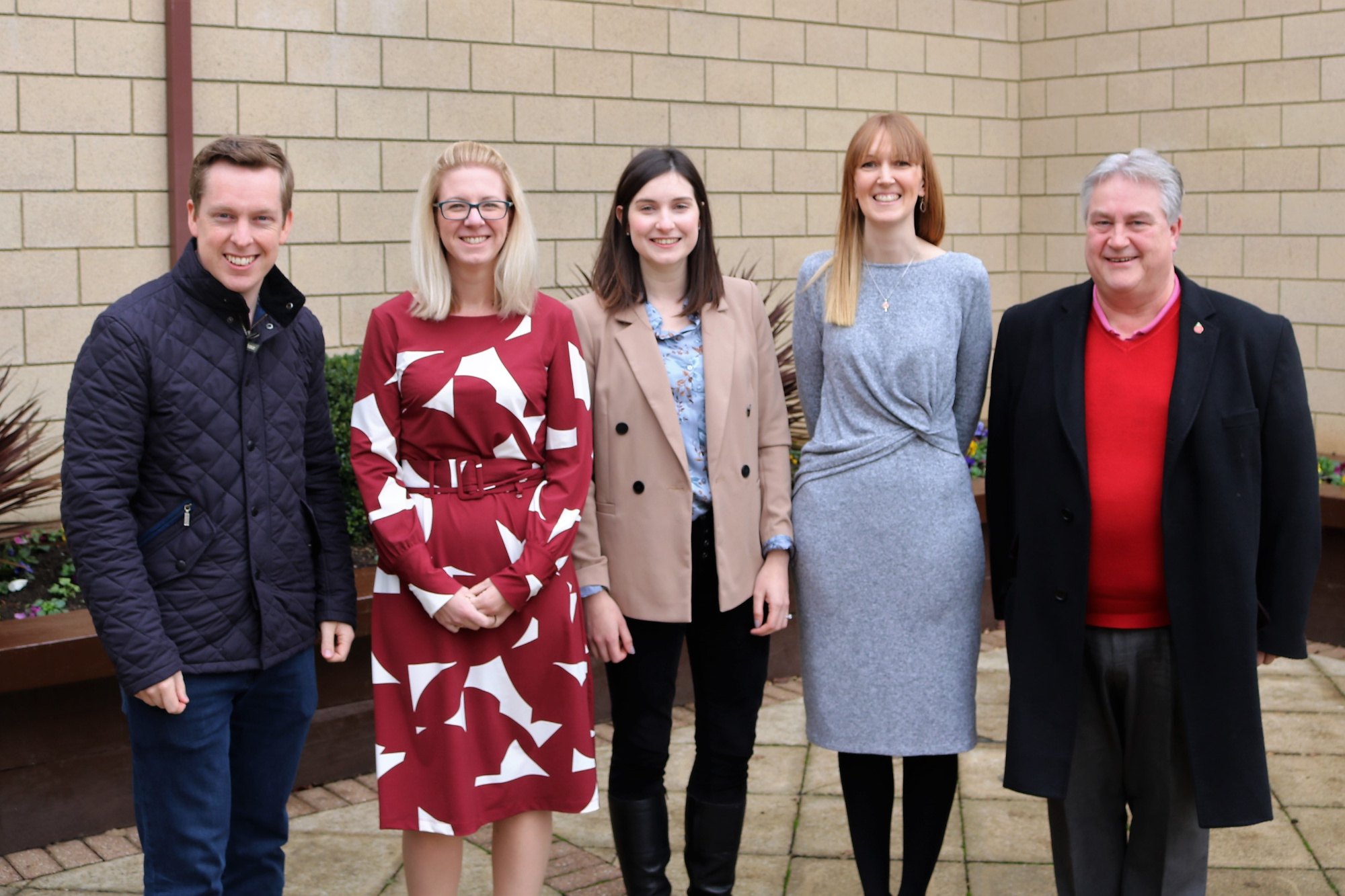