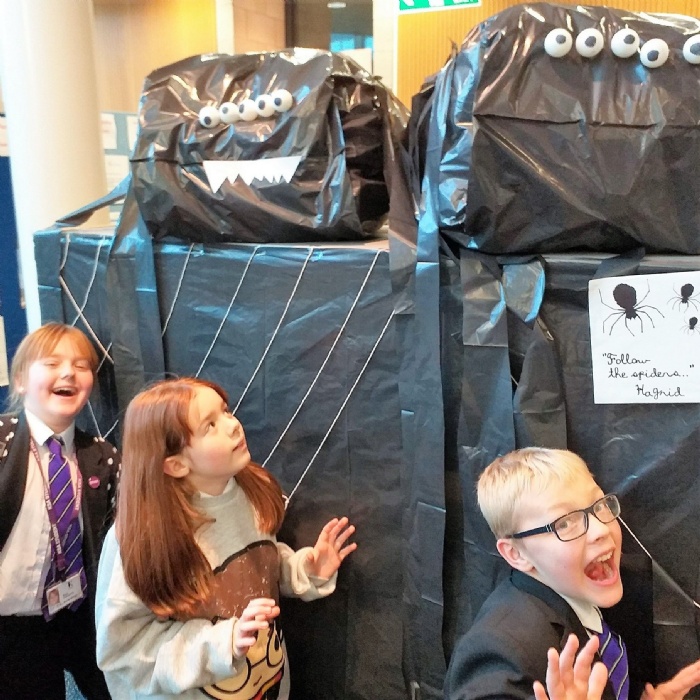 The 6th February 2020 marked the sixth annual Harry Potter Book Night, when fans of all ages all across the world were invited to celebrate J.K. Rowling’s wonderful novels.

The scheme, supported by Bloomsbury publishers, encourages libraries and bookshops to run an event to pass the magic of the books on to younger readers.

Students from across Kettering Science Academy received owl post invitations and arrived to the free event held in the library via Platform 9 ¾ on Thursday evening after school. 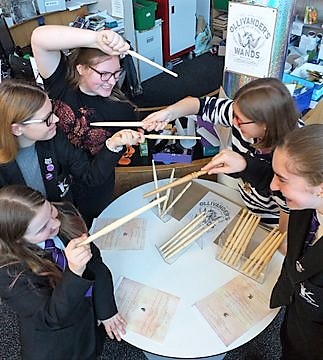 The theme for Harry Potter Book Night 2020 was the Triwizard Tournament. In Harry Potter and the Goblet of Fire Harry and three champions faced challenges that tested them in different ways. Students took part in games, shopped at Olivander’s for wands, followed Hagrid’s trail to find Aragog and ate Dumbledore’s sherbert lemons at Honeydukes.

Students were invited to attend in Harry Potter themed outfits and were taught spells such as ‘Evanesco’ a vanishing spell which was used to banish chairs in a musical chairs game.

The night was a great success, with lots of new faces from Year 7 attending.  Librarian Heidi Economou would like to thank the Sixth Form and Head of English Jo Evans for their support. This year’s event was well attended and shows that the magic of Harry Potter is still very much alive. 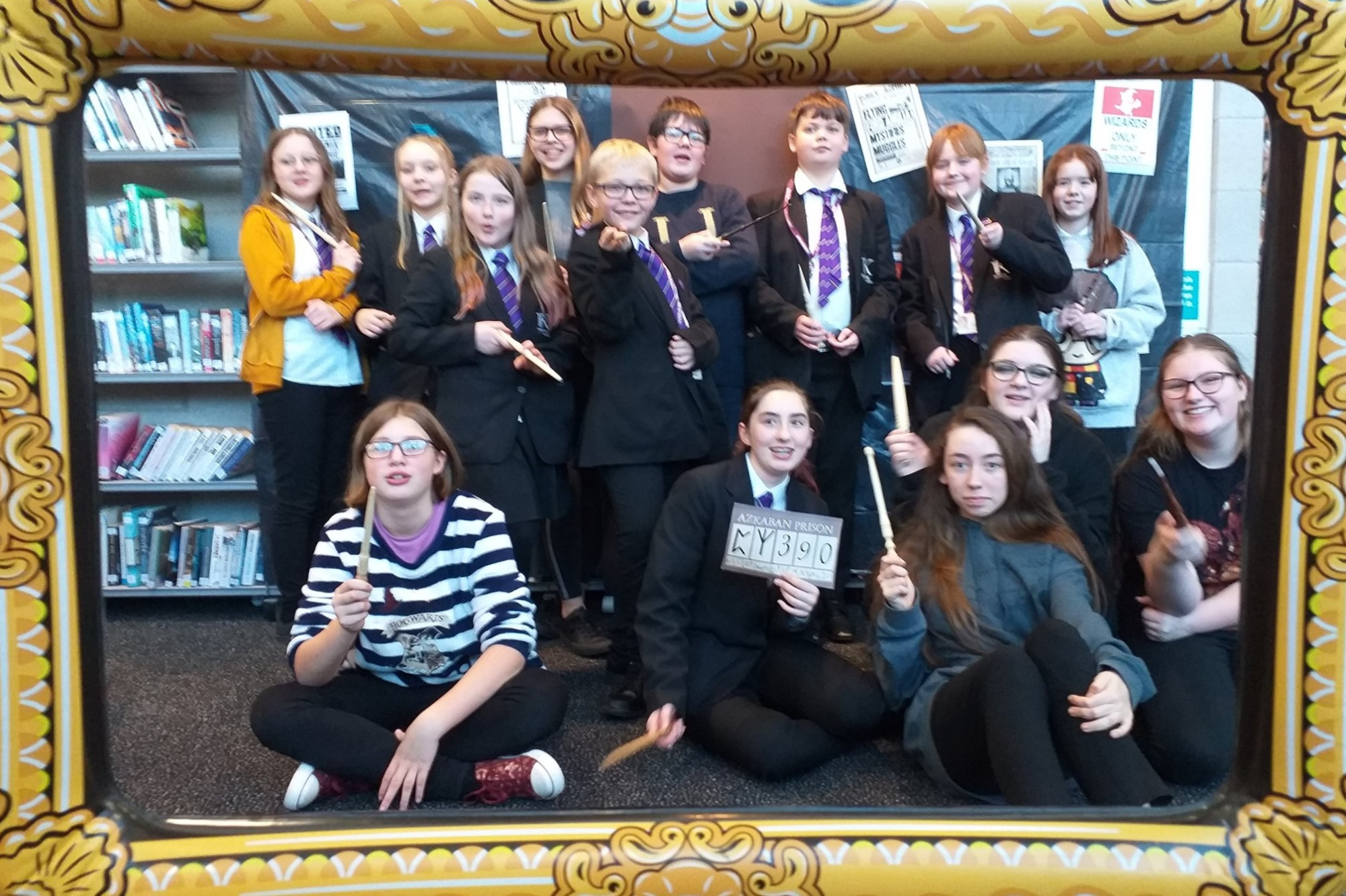