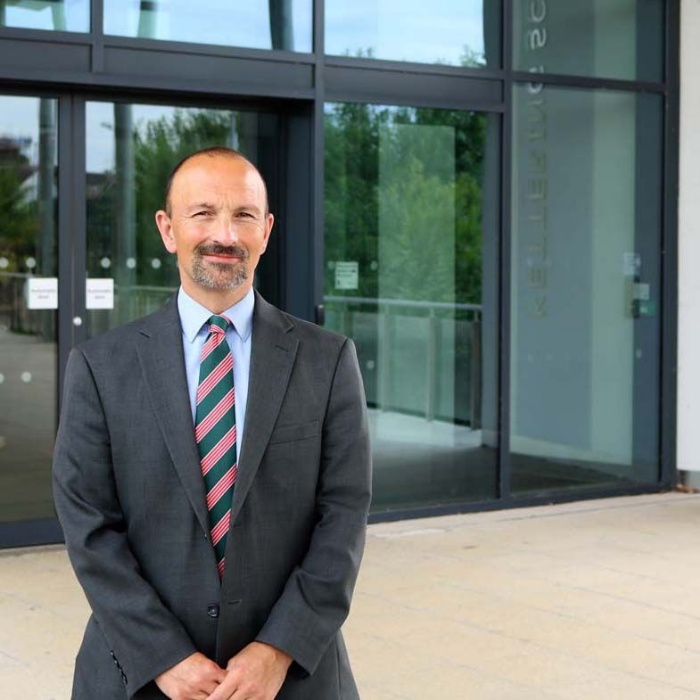 Kettering Science Academy has been recognised nationally by receiving a prestigious award for its outstanding Key Stage 5 results (A Levels and equivalent) last year.

The award is based on 2019 data provided by the Department for Education and Ofsted, and for the school's commitment to collaboration, analysed by SSAT, the Schools, Students and Teachers network.

Kettering Science Academy was found to be among the best performing non-selective Sixth Forms in the country, receiving an award in recognition for achieving significantly higher than national average student progress in academic subjects at Key Stage 5.

Sue Williamson, Chief Executive of SSAT, said: 'Congratulations to Kettering Science Academy on winning an SSAT Educational Outcomes award. This success is down to the superb learning and teaching, outstanding support and inspirational leadership of students, staff, parents and governors. You have made a huge difference to the lives of the young people in your school. Thank you.'

Principal Tony Segalini said: 'I and my staff are tremendously proud of this award which shows that we are providing top quality Sixth Form education to our community. Former Sixth Formers have been awarded places at top higher education providers, including Russell Group universities, Oxbridge and Harvard, so this recognition, combined with our track record and the new Sixth Form block which is currently under construction, makes KSA Sixth Form a hugely attractive place to work and study. Thanks to the students and Sixth Form team for their hard work, which led to this award.' 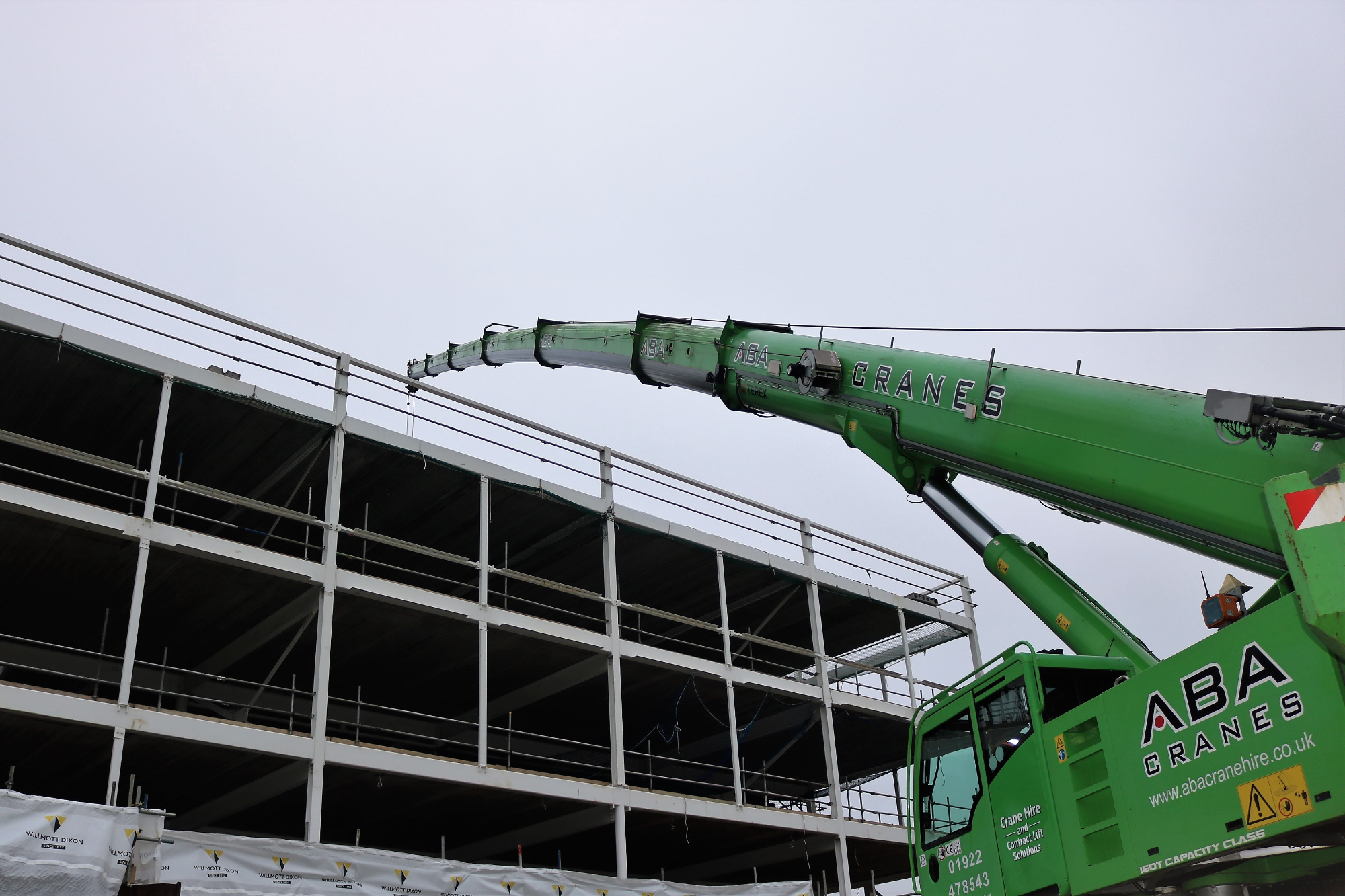