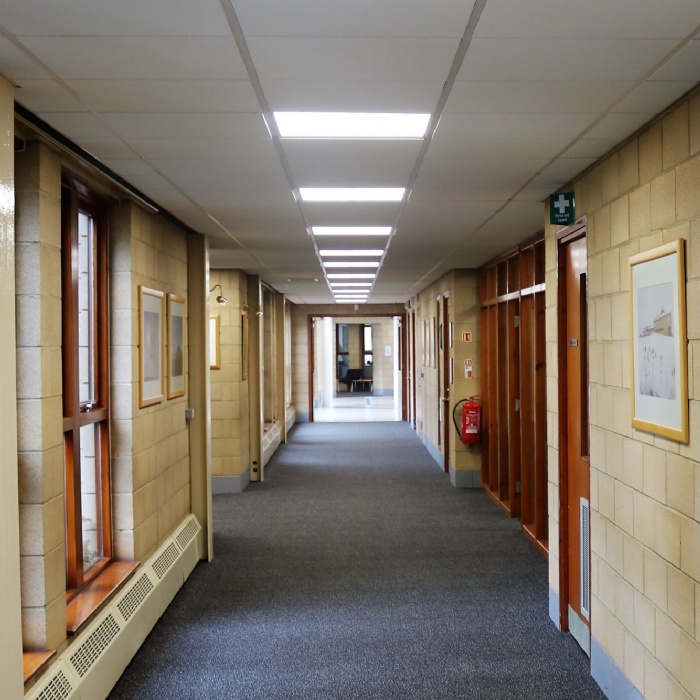 Energy efficient strategies introduced across our schools have led to a monthly energy saving which is the equivalent of running around 14 UK homes for an entire year.

In May alone the photo-voltaic (PV) cells installed in six of  our schools produced more than 50,000 kilowatts of electricity. This equates to:

Corby Business Academy running a television for five hours a day for 86 years.

Taken as a total, the energy produced across the Trust during May 2020 alone would charge 10,247,000 mobile phones for an hour each or provide the electrical demand of 14.2 average UK homes annually.