Trust students can vote for their favourite Carnegie/Greenaway books 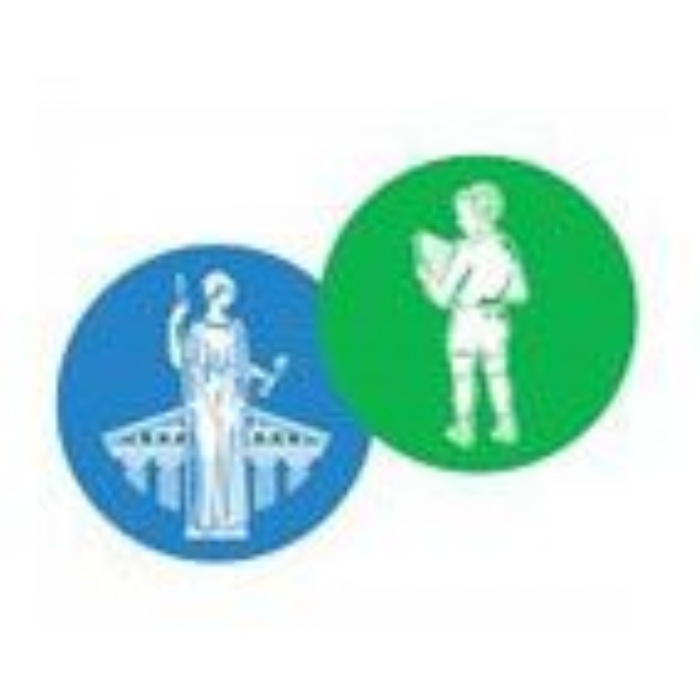 Although the winners for this year’s Carnegie/Greenaway Awards have been announced, students can still vote for their favourite titles from this year’s nominees.

Schools across our Trust traditionally ‘shadow’ the awards, discussing the shortlisted books and holding a celebration event where they meet up and talk about their favourites. This year, due to the Covid-19 pandemic, the shadowing scheme has now been extended which gives readers more time to read and vote.

The winning Carnegie title was Lark by Anthony McGowan while Tales from the Inner City by Shaun Tan was awarded the Kate Greenaway Medal.

The award organisers said: ‘Both books use captivating words and images to explore humankind’s relationship with nature, alongside themes of survival. Lark tells the story of two brothers, Nicky and Kenny, who set out for an adventure in the North Yorkshire Moors only to be caught in a precarious blizzard when weather conditions take a turn. Throughout the book, the brothers display a deep respect and understanding of nature, which ultimately grants them consolation as they wait to be rescued. McGowan’s prose paints nature as a source of wonder and joy, but also peril.

‘Tales from the Inner City, a collection of 25 illustrated stories, was borne out of Tan’s life-long love of animals and deals with the separation and tension between the natural and artificial world. Tan believes that many of the problems we face today may have something to do with the distance from nature in a post-colonial and post-industrial world, especially within urban spaces. Throughout the book, Tan reminds readers that we are all interconnected with nature.’

Brooke Weston Academy’s librarian Wendy McCabe said: 'This year's shortlist will provide readers with plenty of topics for discussion with themes of identity and survival as well as the inequalities and prejudices still experienced by people in the world today.  The positive messages relayed in the books give hope that we can overcome these challenges with kindness, courage and determination.

‘This is the second year they have had a Shadowers’ choice award, it is usually announced the same day as the judges’ winner but they have delayed it this year to give the student shadowers the chance to have a say on which book was their favourite. It was introduced because very often the Judges’ winner was very different to the one that the students enjoyed most, so it is great that they get their voices heard too.’

Corby Business Academy’s librarian Amy McKay is the national co-ordinator for the Carnegie/Greenaway scheme and she has hosted an online video featuring the panellists and many of the authors which can be accessed here.

She said: ‘I'm really proud of this year's winners and that in such odd circumstances the awards continue to forge ahead.  I'm particularly excited that we have a Carnegie winner that is accessible to readers of all abilities; it's a fantastic story, full of humour, suspense and warmth. Tissues are likely to be needed though! It's a book that I know will be a firm favourite with many BWT students. Extending the shadowing scheme is a great opportunity for schools to continue to promote and share the shortlisted books, I can't wait to see which books are selected for the Shadowers' Choice Awards in October.'

The Shadowers’ choice voting will be open from 21 September to 2 October and results will be announced on 9 October, which coincides with National Libraries Week.