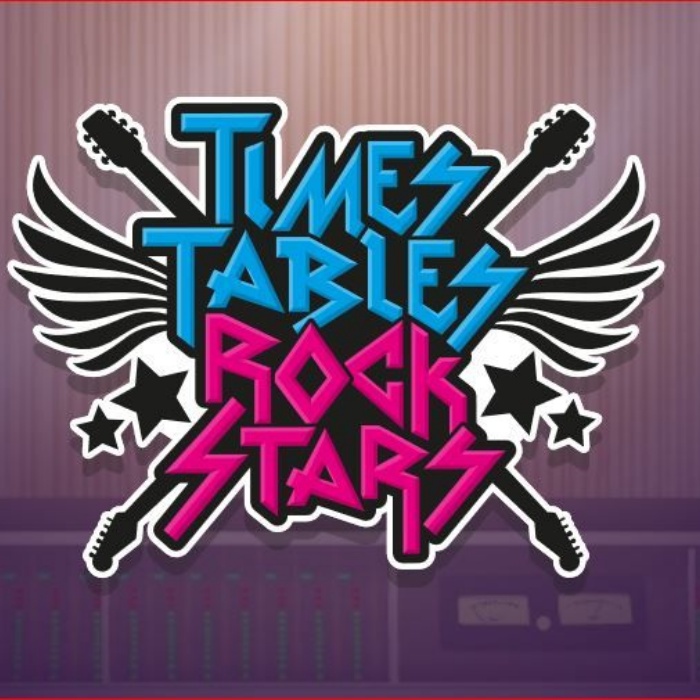 Students from three of our Trust secondaries submitted nearly half a million correct answers in an online competition in just five days.

Students from Brooke Weston Academy scored over 200,000 while those from Kettering Science Academy answered over 54,000 correctly. When the stats for ‘correct average answers per user’ are calculated TCA was in the top spot with an average of 1,571 per student, KSA were runners up with 1,005 per student while BWA students averaged 750, which equates to 150 correct answers per user per day! Each of the rounds lasted three minutes and tested students on the times tables up to 12 in a variety of ways.

The competition, which was open to students in Years 7,8 and 9, was co-ordinated by Grace Horne, Head of Maths at Kettering Science Academy. She said: ‘We started off by doing mini battles within KSA and then we did a battle with TCA, then we set it up between the three secondary schools that had access to TT Rockstars.

‘There are lots of different games where students can challenge themselves as individuals or play in arenas against people from other schools. The teachers get a breakdown of their classes’ strongest times tables and which ones they need more practice at so they can adjust the games for students or groups so it is a really good resource that keeps them interested and learning while having fun.

‘I have seen students improve incredibly using this software. When one started he could complete 50 questions in one minute and, in the space of only a few weeks, his high score had more than doubled to 110!

Well done to everyone who took part.