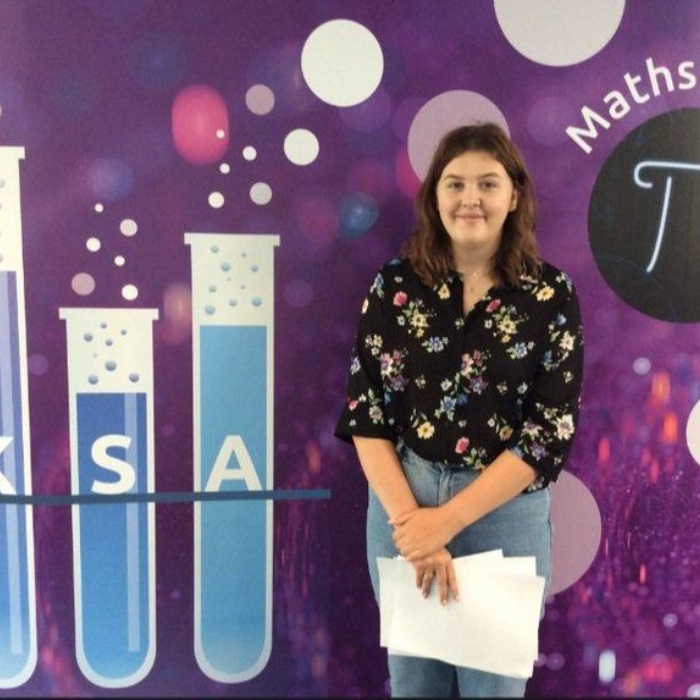 Here’s details about more of our high performing students and what they are planning next:

Isobel Buckle (top) achieved a grade 9, two 8s and four 7s. She said: ‘I was most happy with my maths which was a 7 as I was predicted a 4 at the start of Year 10 so to get to that was amazing progress! I am coming back to study psychology, history, PE and English language. I would like to study a psychology degree and become an educational psychologist working with young children. I find psychology really interesting and I wanted to work with children so I want a job which combines both. I put a lot of effort in but I was so happy with what I got. The teachers at KSA really help you and put on booster sessions after school and they really encourage you so I have had a lot of support. I am looking forward to going back as it has been a long time without going to school. KSA says I have made great progress.’ 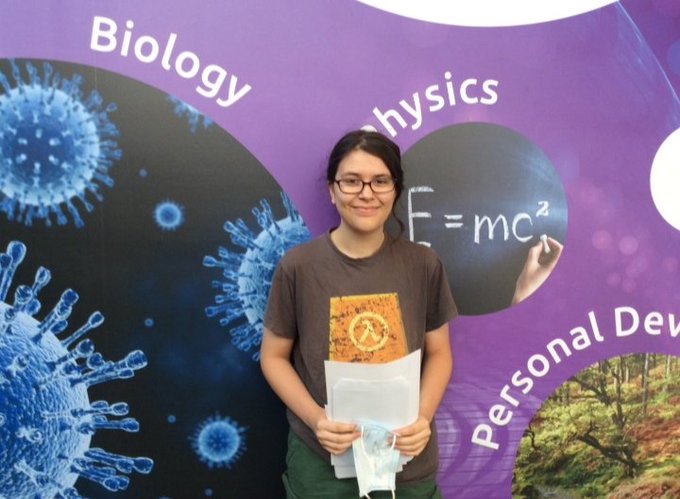 Jennifer Aksu  (left) is going to study physics, history and art A-levels after attaining two 9s, three 8s, three 7s and a 6. She said: ‘I am most proud of my art because I am hoping to have a career in it. I’d like to do digital animation artwork eventually. I worked hard for the results. Kettering Science Academy has helped me and I did attend revision sessions after school. I’d like to go into the games industry or else into working with 3d studios and animation.’ 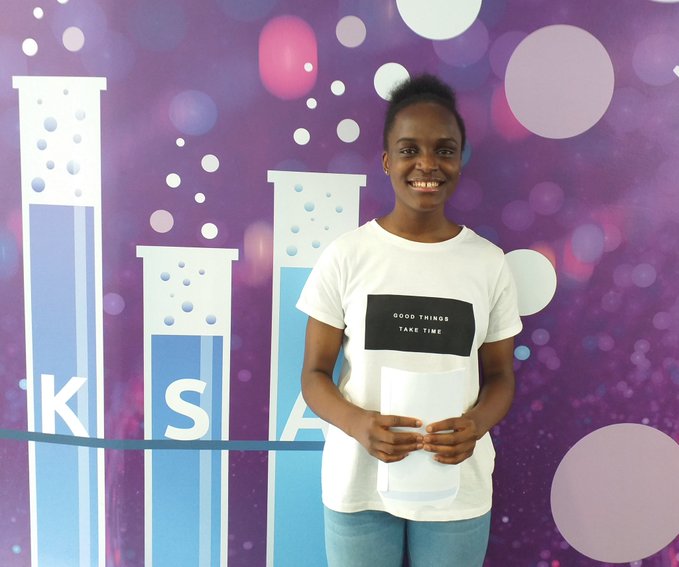 Cynthia Ike (right) is celebrating her results which included one 8, four 7s, a 6 and a 5. She is returning to study sociology, English and maths at A Level. She said: ‘I want to eventually study accountancy at university. These results were great and more than what I wanted. I worked hard to get them and attended extra sessions for further maths. I was most pleased about my English language grade which was an 8.’