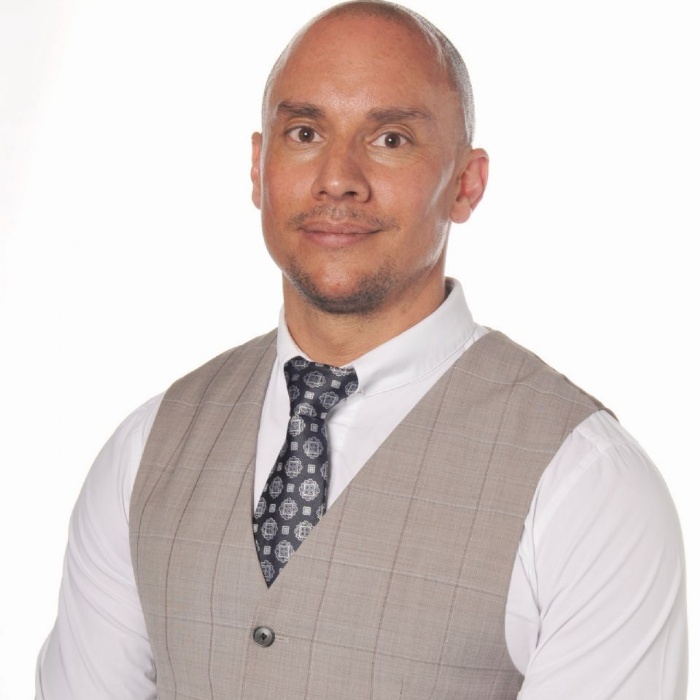 Gyms may be shut but that hasn't stopped Mr Siracusano, from Thomas Clarkson Academy, who has found a unique way to keep fit: training for a 1,000 Press-Ups Challenge in aid of a local charity.

Assistant Principal Mr Siracusano is hoping to raise money for Scotty’s Little Soldiers, a charity set up by the mum of Year 7 student Brooke Scott to support bereaved Armed Forces children. Nikki Scott founded the charity after Brooke’s dad, Cpl Lee Scott, died while serving in Afghanistan in 2009 when Brooke was just a baby.

After discovering that the charity has found fundraising more challenging due to the pandemic, Mr Siracusano felt moved to help. It is a charity close to his heart - as well as his friendship with Cpl Scott, Mr Siracusano also served with the 1st Royal Tank Regiment as its Army Physical Training Corps Instructor.

Starting at 8.30am on Friday 12th February, Mr Siracusano will attempt to do three press-ups every minute for the duration of the school day - six hours - with just a 30-minute break for lunch.

The science teacher hopes his endurance challenge will also inspire students to keep fit at home. He has already started his training, beginning with press-ups as he watches television, and he is gradually building up the hours he completes ahead of the challenge. TCA will be posting updates of Mr Siracusano’s training, with hopes it will inspire others to try some of the sessions, or variants of them.

He said: 'One of my biggest concerns over the last year is the lack of physical activity young people are experiencing. The impact inactivity has on the ability to maintain a healthy body and immune system is grave. This also has a knock-on effect on the mind, mental health and overall well-being. The brain is a high demand organ and it requires a healthy body to fuel it. My lockdown routine has included regular periods of exercise even around the gym closures. I want to empower others to become more active and in doing so support the amazing charity, Scotty’s Little Soldiers.

'The challenge actually involves 1,080 press-ups with 360 burpees (the movement for getting down for a press-up and back up again). If any PE staff in school deem my press-ups void (arms not bent to 90 degrees with back straight, pivoting on the toes before extending arms back to start position), I’ll re-do them…plus the PE staff are welcome to join me for a bit, particularly Mr Chamberlain, the Raising Standards Leader for Year 7!'

Nikki said: 'Since Brooke started at Thomas Clarkson Academy last September, I have been so impressed and overwhelmed by the support the staff have provided. Having acknowledged very quickly that having a bereaved Forces child in their school could potentially mean some extra emotional support may be needed during different times of the year, they have already put plans in place which is incredible and very reassuring as a parent.  It means the world to Brooke to know that one of her teachers has a connection to the military and her dad, plus to now support Scotty’s by raising funds in his honour is incredible. Thank you Jon for your support, and for inspiring young people to keep active.'