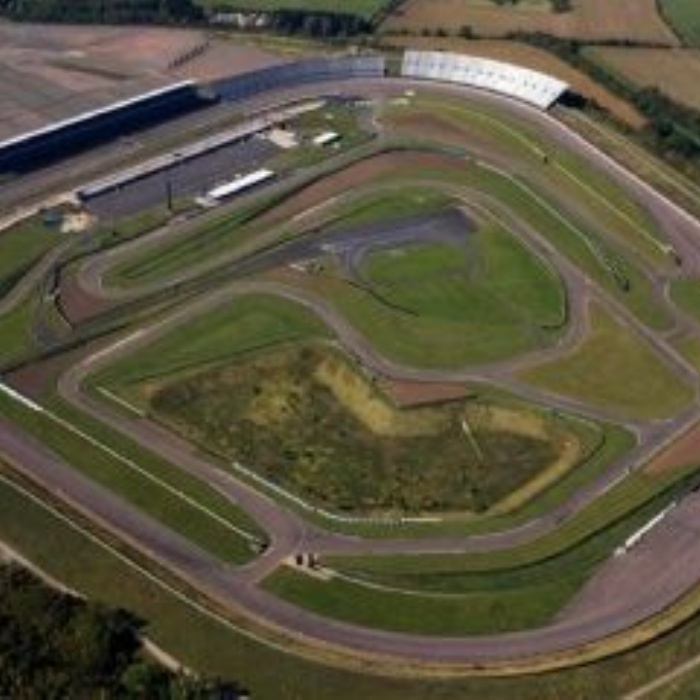 Students from Corby Business Academy are taking part in a sponsored cycling event to raise money for Prostate Cancer UK, one of the charities the Academy is supporting this year. The students will cycle as many laps as they can around Rockingham Speedway's oval track in two hours.

Prizes will be awarded for the most laps cycled, the most money raised and the fastest lap time.

The aim  is to support to two of the Academy's staff members, Mr Clive Wears and Ms Rachel Johnson, who are taking part in the Grand Depart (the first 120 mile section of the Tour de France) to raise money for the charity.

Both events are linked to CBA's ‘Ambition For All’ month in March. The campaign aims to reinforce  Trust values by improving academic outcomes and opportunities for character development.

Principal Ms Janina Taylor said ‘We have organised lots of events for March to show how ambitious we are. Rachel and Clive are representing the Academy by taking part in the Grand Depart to raise money for Prostate Cancer UK. I wanted to get the students' support to see if they can cycle a similar mileage as Clive and Rachel.  I also hope to show the students that what may seem impossible can be achieved and encourage them to be #notafraidtofly.’