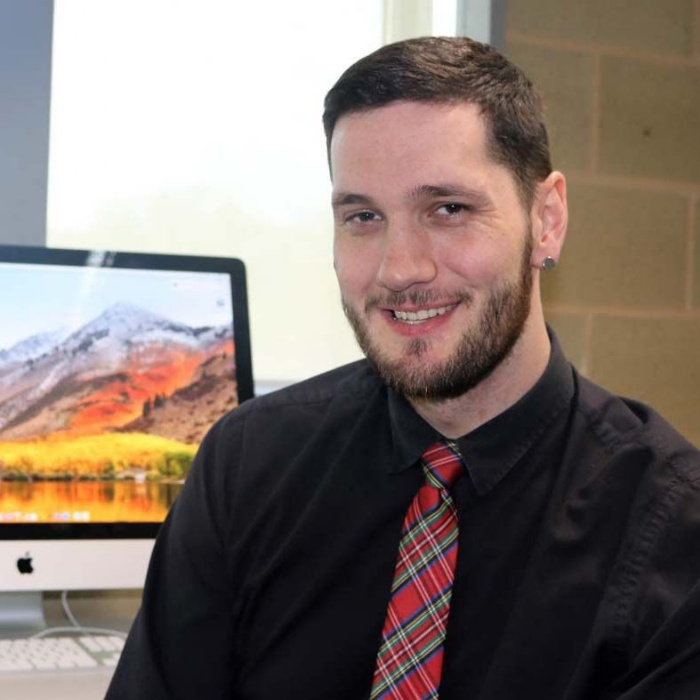 Ray Chambers, Brooke Weston Academy’s computer science teacher, is one of the judges for the IT category of the Pearson Teaching Awards 2018. He will be looking at innovation and best practice in the classroom and beyond and he, plus two other judges, have been given a selection of nominated schools to visit.

Ray was invited to judge as he won the same award for the use of technology in the classroom three years ago. He has also won a BAFTA for mentoring students in the computer gaming industry and last year was the only UK finalist in the Global Teacher Award.

He said: ‘We will judge schools on their impact and see what new technology they are using. Some were nominated by children and some nominations came from the schools themselves, so we look at them as an all-rounder, to see whether what they are doing is cutting edge. The person that won the award last year really went above and beyond outside the classroom to help their students. Another researched computer programs and modified them for children with learning difficulties. It can be about how schools use common resources, like VLE in a different way, maybe they have written software with their students or have live streamed lessons with their students on YouTube. Technology is a great thing to use but it’s not got to be a gimmick, it has to add value to learning and as a way to engage your students.’

Ray will visit the nominated schools during the Brooke Weston Academy holidays in May. He said: ‘I can see ideas that work or those that seem good, but you reconsider once you see them in practice. This process gives me an opportunity to network with colleagues and it is also useful seeing the innovations going on in primary school as some of those could be adapted for secondary phase students. There are definitely technology tools and techniques that I am looking forward to seeing and adapting.’