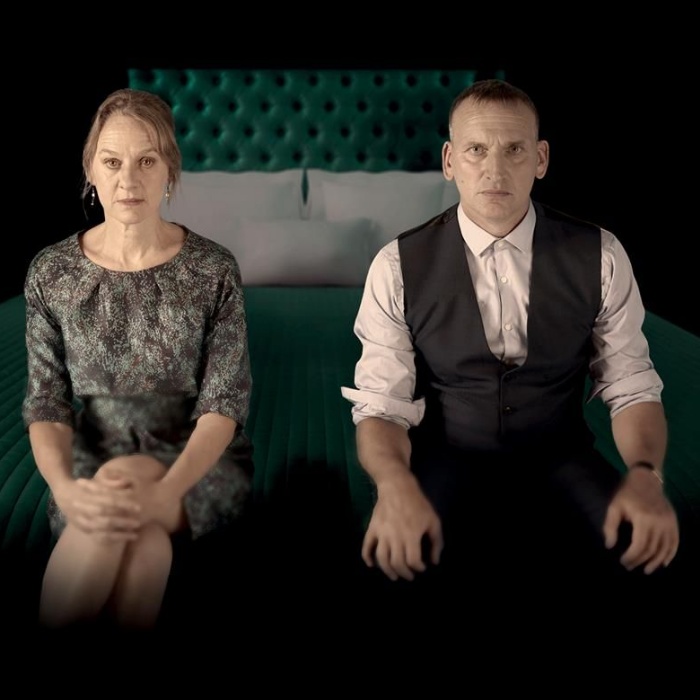 The whole of Year 11 (and selected Year 10 students) from Kettering Science Academy took part in a revision session with a difference -  the Royal Shakespeare Company’s live broadcast of Macbeth.

Christopher Ecclestone and Niamh Cusack have being playing the title character and Lady Macbeth on stage in Stratford this season and the RSC broadcast a performance live to over 220,000 students in classrooms and school halls across the country.  The RSC also took the students behind the scenes of the play and interviewed key actors during the intervals to give them further insight into the characters. Students from across the country also had the opportunity to tweet their questions about the characters and the decisions the director had made in staging the production.

Head of English Joanne Evans said: ‘There is no better way to revise Shakespeare than to watch it. Students had the opportunity to see a full production starring world-class actors. It is incredible to think that so many students were simultaneously able to watch this production live. Seeing the play brings life to the words on the page and students were able to compare this production to extracts they have watched in class. The decisions this director took shone the spotlight on some of the smaller characters and led to some really interesting discussions in the classroom. It was a perfectly timed piece of revision before the literature exam later this month.’