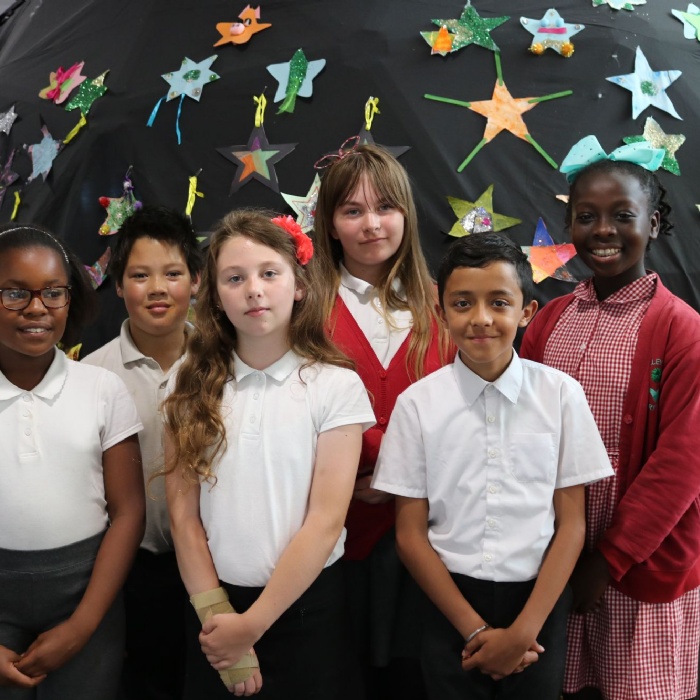 Students formed teams to develop a product or service, and their ideas were vetted by teacher Miss Smith before being given the go ahead. She said: ‘The Year 6s had to pitch a business idea, market it and sell it making sure they made a profit. They were only allocated £10 to spend on their stock so whatever idea they came up with they had to make more than that. Ideas included a car wash, doughnuts, popcorn, milkshakes and sweet stands. They had two days of selling to the rest of the school and learned life skills including planning, budgeting and teamwork. The winners of the challenge will be announced this week.

Prithvi Sharma, Rhema Zhau, Emily Davidson and Maja Bindis were among the team who made a huge profit selling cups of popcorn with additional toppings.

Prithvi said: ‘We popped the kernels, seasoned them and sold them for 50p and added 10p extra for each topping like chocolate sauce and sprinkles so it was 70p for everything.’ Rhema Zhau, who was the finance leader said: ‘It went really well because we made at least £89 on the first day and on the second day we made more than £100!’

Emily Davidson, who added the flavourings to the sweet and salted popcorn said: ‘My favourite thing was the fact that everyone worked together.’ Maja said: ‘We estimated the amount of children in the whole school and estimated how much we needed to buy. I liked that you could make your own business and work independently to make a benefit for yourself and the whole school.’

Bryan Adams’s team did a treasure map: ‘Our company name was Treasure Island and people could choose a square at 50p a go or £1 for three. We picked numbers at random to see where the treasure was and they got a lollipop for having a go and a sweet if they were right.’

Fabrianne Lamptey’s team was ‘Cake A Cookie’ where students could either buy pre-decorated cookies or decorate their own using buttercream, sugar and writing icing. Fabrianne said: ‘The toppings were popping candy, sprinkles and chocolate sauce. My colleague Emma was finance director and I was overseer, making sure that everything went well.’ 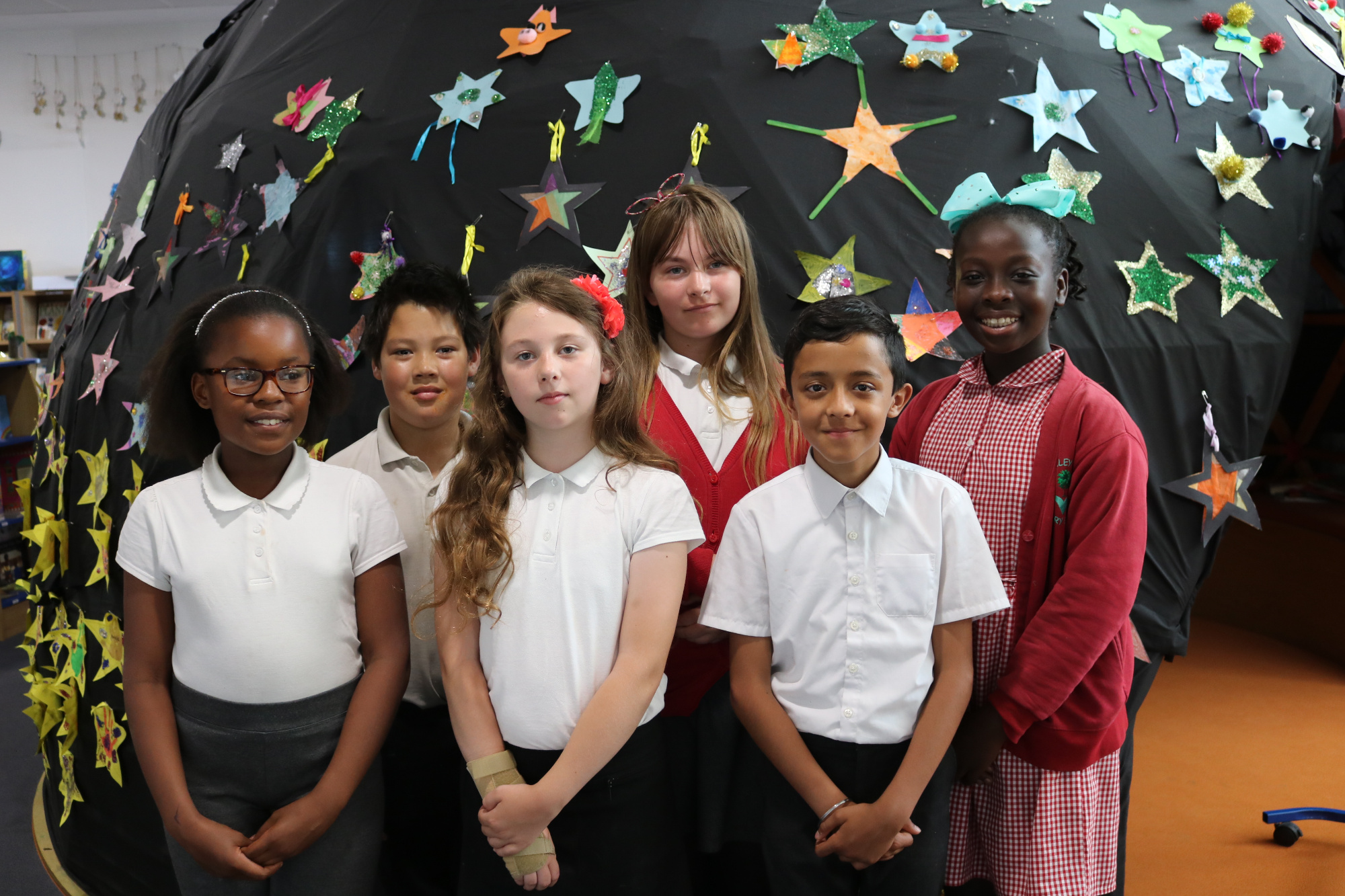