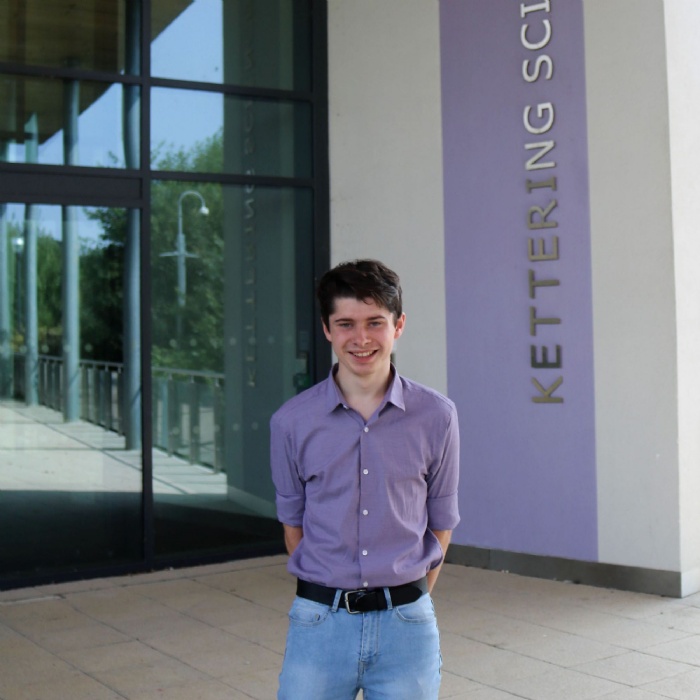 Sixth Former Sam Blackman, from Kettering Science Academy, is about to embark on the opportunity of a lifetime; a fully funded place to study at Harvard.

Sam has been fully supported throughout the complicated and lengthy application process by a team of teachers at the school, and by professionals at the Sutton Trust US programme. He was one of just 150 high-performing teenagers selected for their 18 month fact-finding series of lectures and residentials, designed to support applications to US universities.

He said: ‘I wanted to see if I could get into Harvard, and Kettering Science Academy and the Sutton Trust and the Fulbright Commission have encouraged and supported me all the way and have been happy to give me the help I need. Although I was delighted to be offered a place at Cambridge I think studying in the US will suit me as the general education there is liberal arts so you study more broadly and I like to do a wide range of things. It was difficult to make that decision but it came down to “do I want to be closer to what I know or do I want to try something new?” They are both amazing institutions so it was hard to pick between them!’

Sam, who has spent most of his academic career in Brooke Weston Trust schools, was always tipped to be a high achiever, and gained 10A* and 2 A graded GCSEs two years ago and has just achieved A Levels in Chemistry, Physics, Maths and Further Maths:  ‘I have always been stretched by the teachers and my work has been tailored for me. It is a good way to make sure that I am not limited. The library here has been amazing, the librarians have helped with resources and it offers a place to work quietly.’

Although his place, to study a four-year Bachelor’s degree at Harvard, is unconditional, his application has been bolstered by the raft of essays, equivalency and skills exams he has completed online, fitting them in around his revision and exam timetable.

It has been an intensely action-packed and stressful 18 month process, but one that Sam has handled well, in conjunction with teams of teachers at the school who coached him, wrote references and prepared him for interviews.

Kirsty Farrar, the Head of Sixth Form at Kettering Science Academy said: ‘Sam is an amazing young man. He is in the top three per cent in the world to get into Harvard and is a really good example of doing whatever it takes. People will not realise, unless they have gone through this process, the hours of work that it takes to get there. The paperwork is huge and it is very different to the English system. It is hard work and extra pressure when students are already doing the amount of A Levels Sam is. He has done whatever it takes to be the best. It is about application, commitment and dedication.

‘The process has involved lots of people and our science and maths teams in particular all gave up time to write references. It has been a whole team effort of supporting Sam and it has been absolutely integral to him getting there because one person alone couldn’t have done it. We are so proud and thrilled for him. He absolutely deserves this opportunity.’

Sam has been congratulated by Brooke Weston Trust CEO Dr Andrew Campbell who said: ‘We are delighted at Sam’s achievement and we wish him every success in his future studies. The whole school and, Kirsty Farrar in particular, have gone the extra mile to ensure that he got the time and resources to support his application and so I would also like to commend them for their professionalism and ambition for Sam.’ Sam has also received letters of congratulations from Board Members of the Brooke Weston Trust, and the Regional Schools Commissioner, Martin Post.

The Sutton Trust US Programme, which is run in partnership with the US-UK Fulbright Commission, encourages academically talented, low and middle income British students to consider studying at American universities. Sam was one of 72 teenagers from the 2017-2018 cohort to have won a place at a top US university. More than three quarters (76%) will be among the first in their family to go to university and nearly two-thirds (65%) are from households with an income of less than £25,000. They will access around $19.9m in financial aid over the four years of their degrees, or an average of $276,500 per student.

Sam will fly to the US on 22 August and will start his freshman international orientation programme the following day: ‘The opportunities will be immense, there are all sorts of clubs and societies on offer so it will be awesome. Harvard has a lot of support for overseas students. There is someone else from my cohort going to Harvard as well and I have also applied to be linked up with an American family. My family are nervous about me leaving but that is inevitable. They are excited as neither of my parents have had a university education and I think I am the first person in my family to go to university. I would like to thank them for helping and being there.’

He has simple advice for other students who want to have the thrill and opportunity that studying in America offers: ‘It is worth it but it is tough. My advice to students who want to do this is work hard and don’t get complacent, always look for the next thing that you have to do. Keep in mind what you are doing it for so you don’t give up. The Fulbright Commission, which runs the Sutton Trust US Programme, has an amazing reputation and it was certainly the only place I know of where you can get all that information in one place. The residentials and lectures were instrumental in getting to know what the American system is like. The Sutton Trust, which provides support and funding for the programme, has been amazing, and the Fulbright Commission has been fully involved in the process and there is not another organisation like it.’ 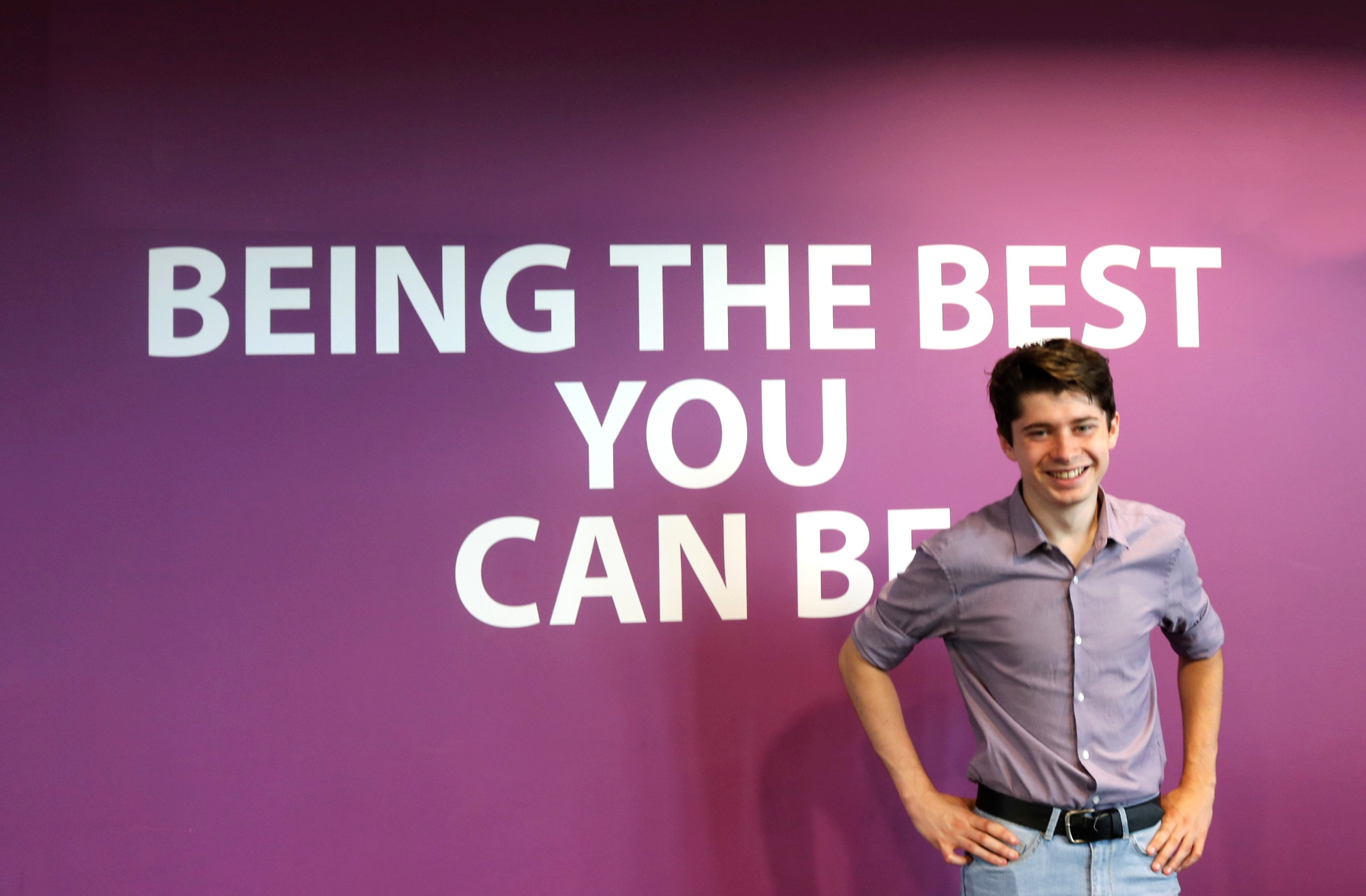