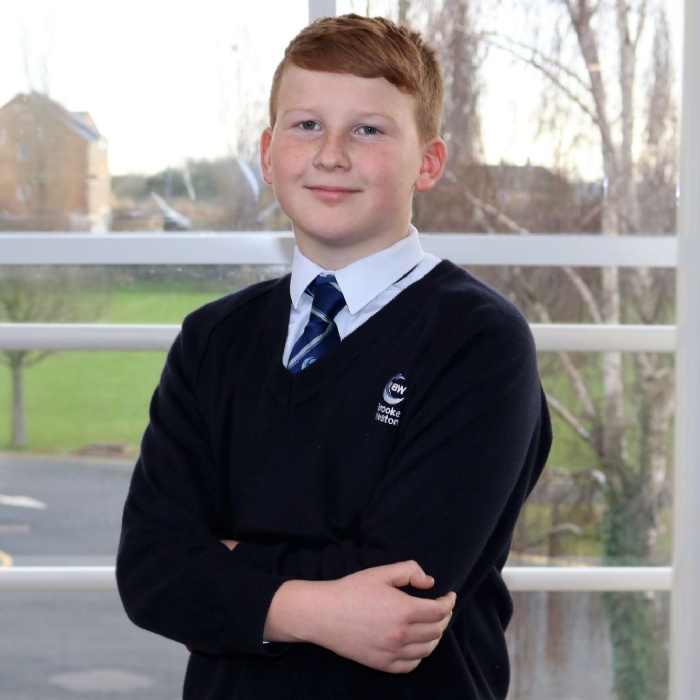 Champion kickboxer Zak Campbell has had an impressive few months, having just been awarded his black belt and successfully retaining his title at the World Championships.

Zak started the sport six years ago, and now trains for six days a week and travels all over the country and abroad taking part in competitions and events. He is a member of the World Kickboxing Council National Team and fought in the World Championships in Portugal last year and repeated his success this year in Manchester, winning gold, silver and bronze.

He trains with Alex Barrowman at the British Chinese Kickboxing Association (BCKA) club at Lodge Park Sports Centre and says the sport gives him the drive to succeed: 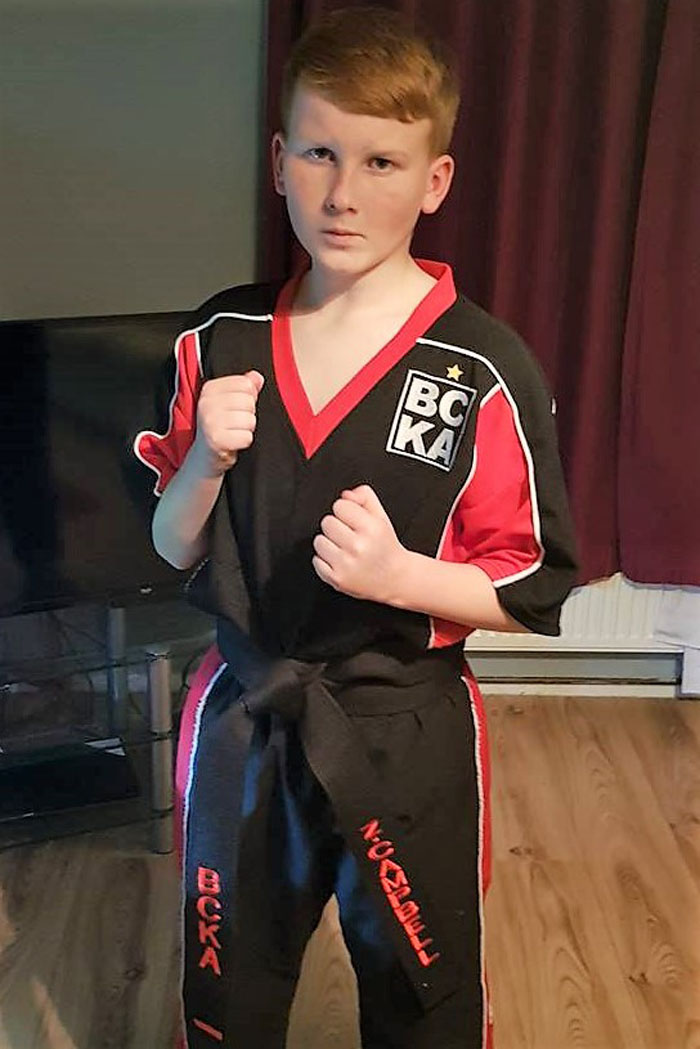 'I have always like sports and so I started kickboxing when I was five and just carried on. Last year I qualified for the World Championships in Portugal and ended up getting two golds in my category of minus 45kg. This year it was in Manchester and I got two golds, two silvers and a bronze. There were 500 competitors there from England, Scotland, Ireland, America, Germany, Spain, Norway, Egypt and Poland. I don’t really get nervous before a championship. I just step on the mat and do my thing.

@I was really nervous before my black belt grading because it was nerve-wracking, but I knew what I was doing and, as well as kata, which are set moves, I also did 14 minutes of sparring in total. I am now training for the next big event in Ireland and I am also going to try and get my junior instructor qualification which means that I can teach the lower grades. The best thing about kickboxing is you make lot of friends in the club, it keeps you fit, focused and disciplined, and there are always more competitions and gradings to train for.’