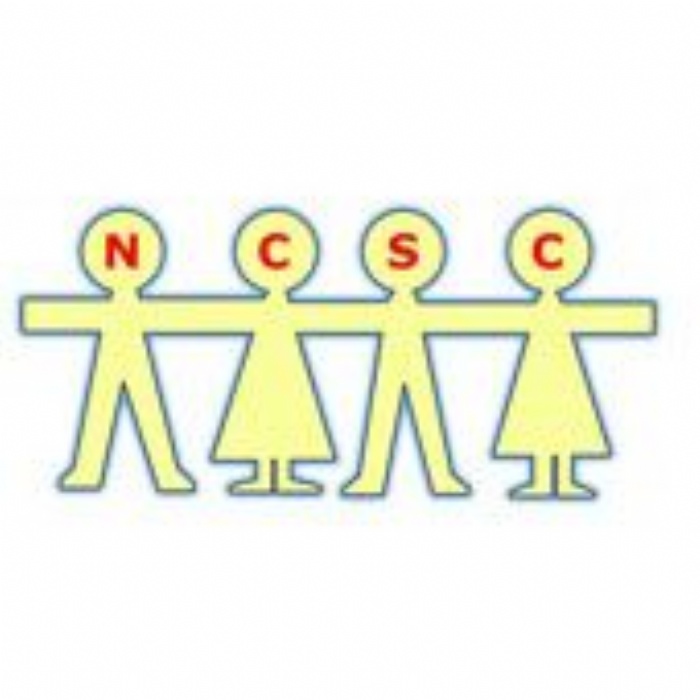 The students spent the day using a business approach to develop creative ways to tackle a social problem by coming up with products and services in response to this year’s theme, ‘Knife Crime’.

They took part in basic first aid and trauma training, learning how to perform CPR and treat stab wounds. The session taught students a valuable skill and gave them a more in-depth understanding of the topic. They  then worked in groups to develop their ideas, creating prototypes and putting together pitches, which they presented to a panel of judges made up of PCSO Alex Franklin, representatives of the fire department and their fellow peers. Top ideas included panic buttons, promotional posters, T-shirts and songs.

The three best ideas were discussed in more depth with the judges before one team was selected to represent the Academy at the semi-finals.

The winning group was announced as ‘Leave the Knife Behind’. They will now take part in the semi-finals, held at Northants Police Headquarters in June. The team will pitch their ideas in front of a group of judges and will get to visit the dogs unit and fire service. If the team make it through to the finals, they will showcase their idea and business plan in a ‘Dragons Den’ format to a panel of business, public sector and community leaders for a chance to win £2,000 to develop their idea into a reality.

Head of Year 8, Michael Stock, said: ‘ I have been really impressed with the range of ideas I have seen from the students as well as the amount of work they have put in. It is brilliant that the students have the chance to work with Northamptonshire Police, Crimestoppers and Northamptonshire Fire and Rescue to help do something positive in the community. I am really excited about the group we have chosen to represent the Academy but their idea will stay under wraps until the semi-finals.

‘The fact that the competition has also provided us with a brilliant opportunity to train a whole year group in basic first aid and trauma is fantastic. It’s a great skill to have and to think that our students could save a life is amazing.’

PCSO Alex Franklin said: ‘The competition is brilliant. The students gain an in-depth understanding of the issues affecting the local community and love getting involved by helping to raise awareness of these problems. As well as giving back to the community, the students also develop key transferable skills such as creativity, presentation, teamwork and research, which are great to put on their CVs and UCAS applications.

The competition organisers said: ‘County Schools Challenge aims to encourage students to think about the causes and consequences of people’s actions, and identify solutions or prevention strategies. The scheme recognises the valuable role that schools play in promoting messages that have a society-wide benefit and enables agencies to listen to, and learn, from young people.’