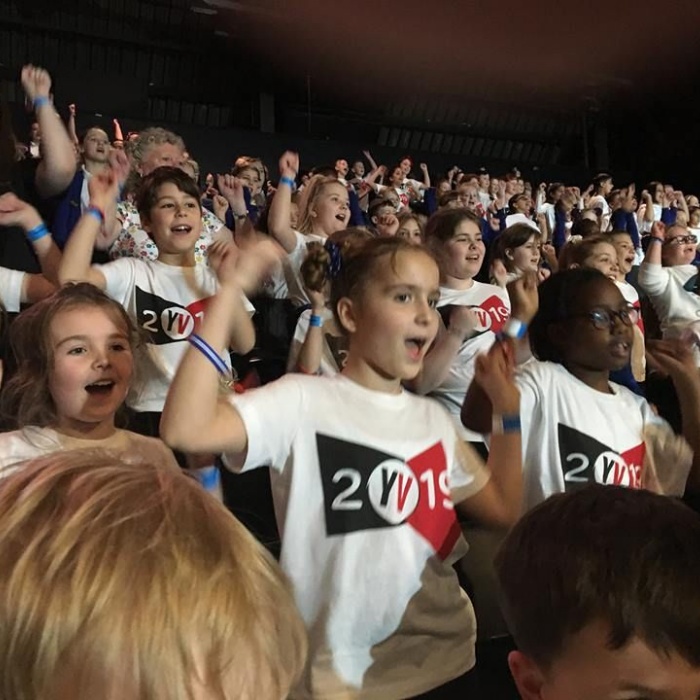 Students at Beanfield Primary School are still buzzing from their amazing experience singing with 6,000 other children and pop star Tony Hadley at the Genting Arena in Birmingham.

The Glee Club had rehearsed for months for the concert, learning a repertoire of up to 25 songs. On the day of the concert 39 children went along for an action packed day of rehearsals and singing, accompanied by Beanfield staff, including Callum Reilly.

He said: ‘We were lucky we had parents who managed to get some tickets and we had a really big Beanfield banner so we managed to hold that up so that parents could see where we were. The Glee Club had been rehearsing for months, but when you bring that all together with 6,000 other children it was phenomenal.

‘Tony Hadley performed Gold and some of the staff got to meet him. The students had a great time and there was a lot of togetherness. They were really supportive to one another. It was a really good opportunity for them to have, going to such a big venue and doing such a big event, it is something that hopefully will stick with them for the rest of their lives.’ 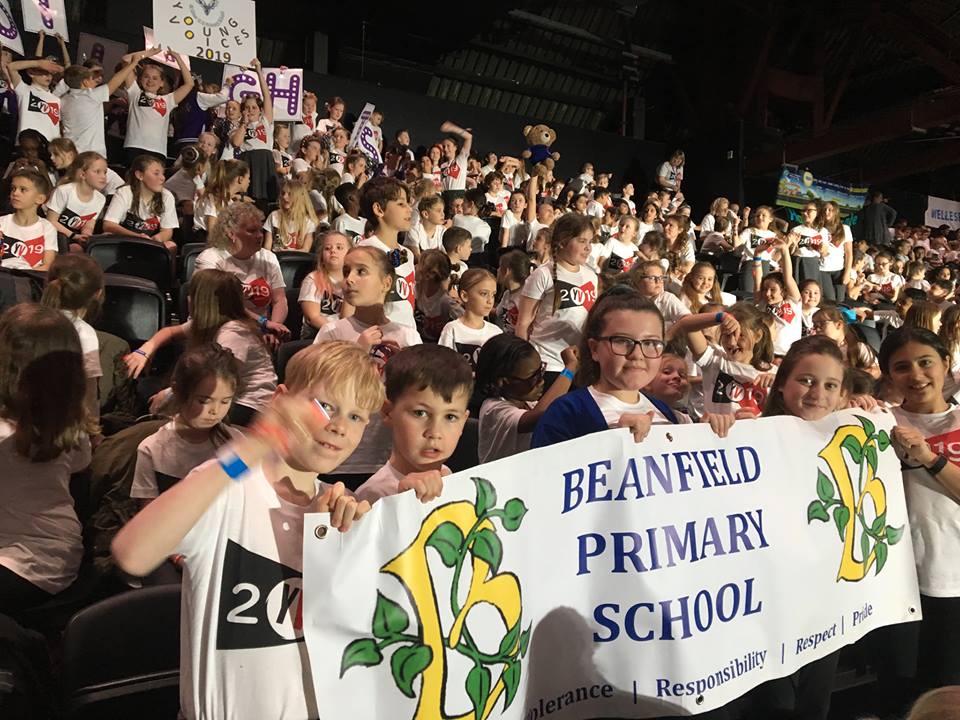