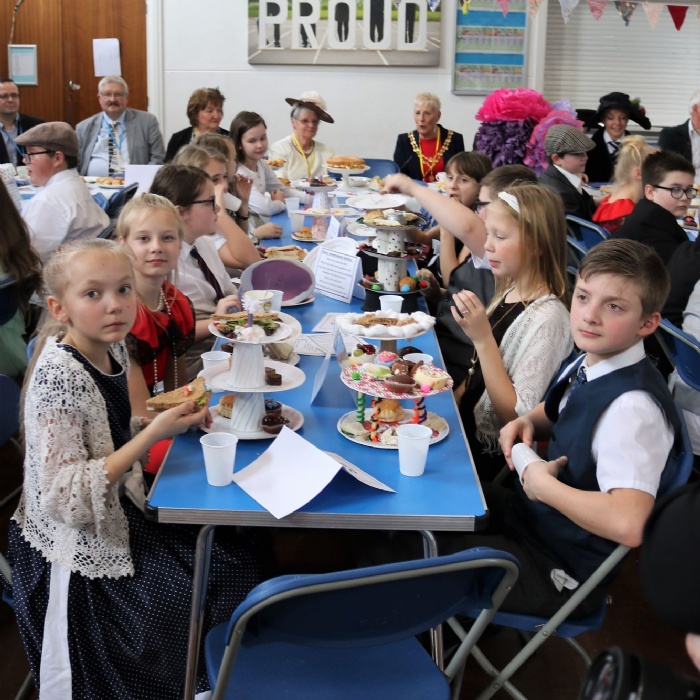 Year 6 students at Peckover Primary had an amazing time at the Titanic Tea Dance with music, dancing and a sumptuous afternoon tea.

Proceedings were overseen by the Captain of the Titanic, Capt Smith (aka Mrs Kendal) and there were lively jigs and waltzes which left everyone warm enough to melt an iceberg! Thanks to everyone who made it such a memorable afternoon, especially those who prepared and served the delicious food or kept the music playing. 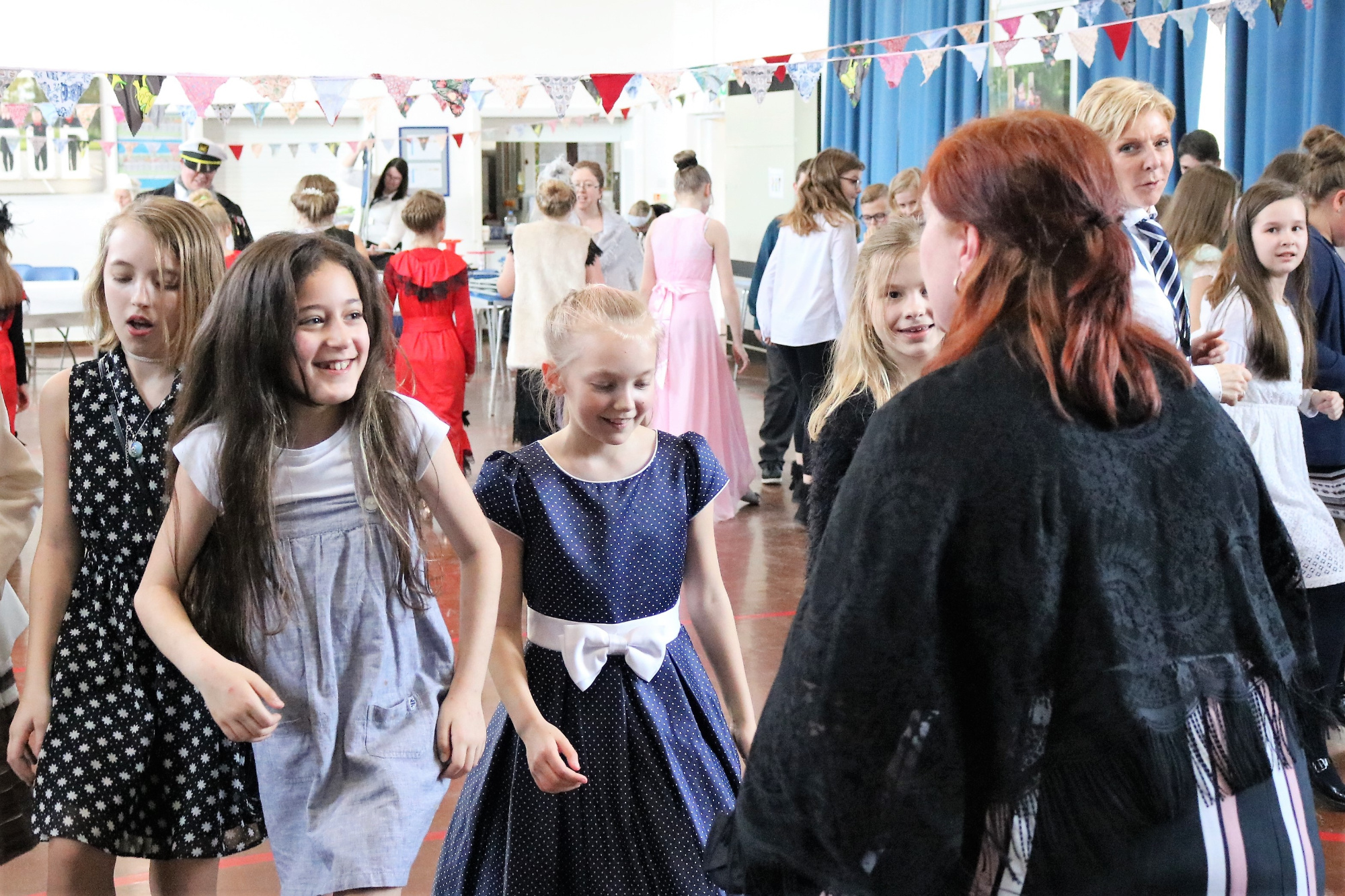