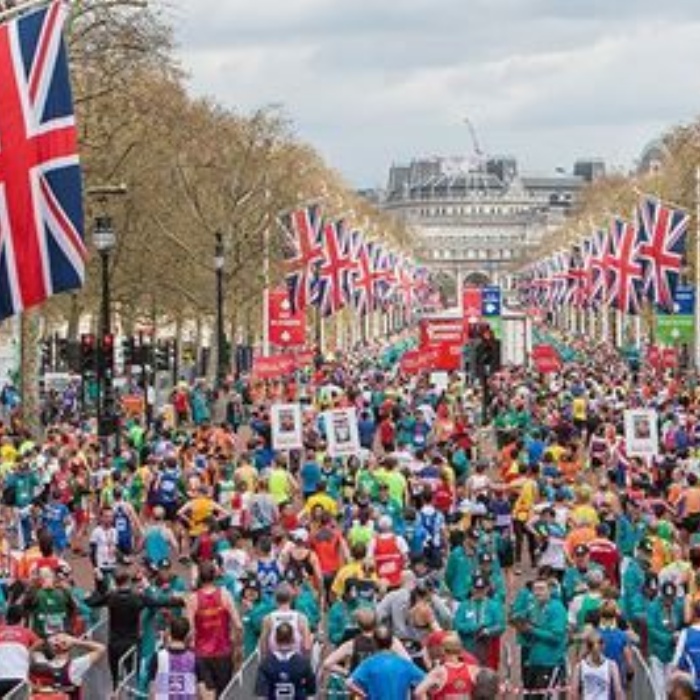 Well done to three colleagues from Brooke Weston Academy who all successfully completed their first-ever London Marathon, raising thousands of pounds for charity.

Carlien, who teaches PE, History and BPE has only been in the country for a year, emigrating from her native South Africa. ‘I started running when I was nine years old and haven’t stopped. I have only ever done half-marathons before. When I moved here I decided that if I have the opportunity I would go for it.

‘My brother has a friend whose son has Cornelia de Lange Syndrome (CdLS) which affects children’s mental and physical development. They work closely together with the charity and I knew they had a few placements for people to do the marathon. Last August I got the confirmation so I had to raise £1,000. I try to run at least four out of five mornings a week. I love running in the morning before the sun rises. You enjoy a part of the day that many other people don’t experience. She tended to run 10k each morning and longer at weekends and will never forget running her first marathon:

‘There are no words to describe it. The emotions that you feel when you run through those crowds. People told me before that the crowds were amazing but I never expected it to be like that – there were thousands of people shouting your name, holding signs and the half way mark, crossing Tower Bridge, was incredible.

‘Seeing  children in wheelchairs next to the road cheering made you think that they won’t have this opportunity and so that is what made me do it. I didn’t stop to walk once because I realised that if I did I wouldn’t run again. I just kept motivating myself. I think it is an experience that you should only do once in your life. If I do it again it won’t be as “wow” again! It is an amazing medal to achieve.’ Carlien completed the race in four hours ten minutes and is now planning to do other races in Europe and America.

Ben Johnson and Roisin Fernando chose to fundraise for the Anthony Nolan Trust, as it helped one of their friends, former Brooke Weston student Jamie Scoular as it saves the lives of people with blood cancers by matching them with suitable donors. They completed the course in four hours 13 minutes.

Roisin said: ‘Jamie was a big inspiration to us because he has overcome blood cancer twice and always says that it is an amazing charity and they gave him a bone marrow match the second time. We always wanted to do the marathon and we saw this as an opportunity to combine two really good things. We didn’t realise how successful all the fundraising was going to be. Everyone has been brilliant. We wanted to raise £3,800 and with everything we have done we have managed to raise about £4,500.’

They organised was a mufti day, raffle and popcorn sales at Brooke Weston Academy while other Trust schools including Oakley Vale Primary, Beanfield and Gretton have also supported the fundraising by holding cake sales and sponsored runs.

Roisin said: ‘The training was pretty intense and four days a week after school we would go running for an hour and a half and we would do gym work and then our long run was on Sunday which went from 10k to 20 miles. On the day the last mile felt longer than the whole race, but seeing my sister at mile 25 was the best bit. I wouldn’t do the marathon again. A lot of parents have donated and supported us on our Just Giving page and I’d also like to thank Leyton Smith who co-ordinated the primary school fundraising.’

Ben said: ‘It really helped as we were running together. I loved going over Tower Bridge, that was phenomenal – and the finishing line when you see all your friends and family. The Brooke Weston community has been really supportive and we have even had some of the parents sponsor us. I would do a marathon again, but I wouldn’t want to do the training again!’

Thank you to everyone who sponsored Ben, Roisin and Carlien. If you haven’t so far, but would like to donate, please use the links below: 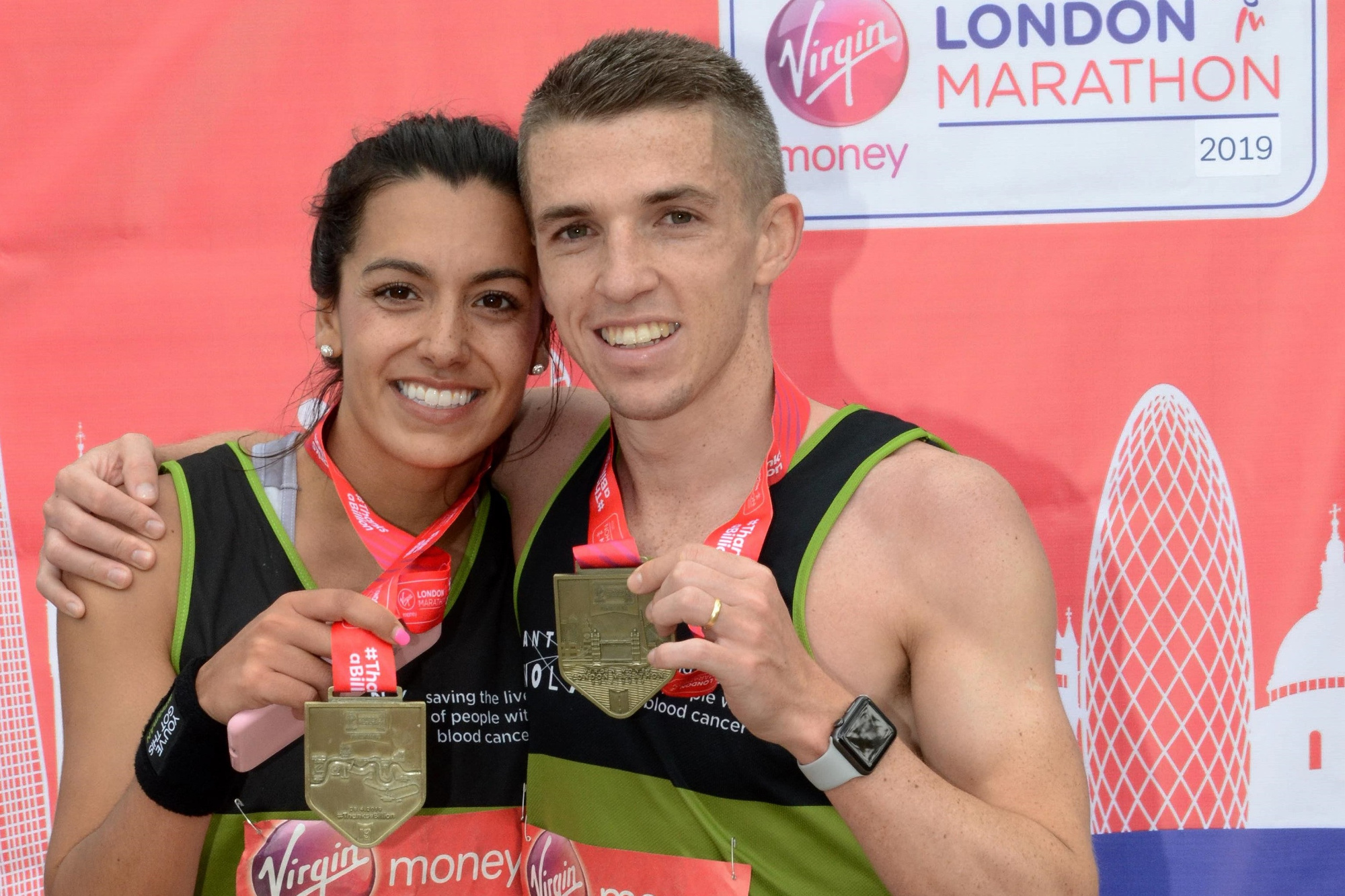 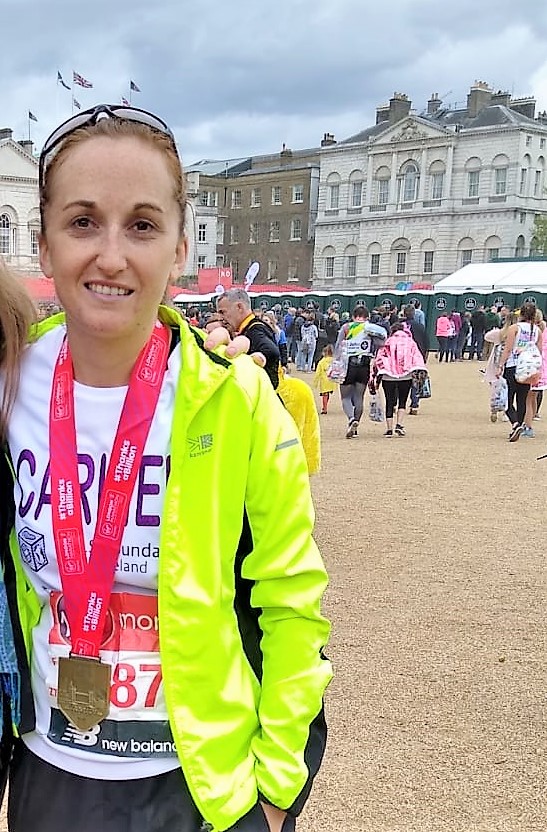