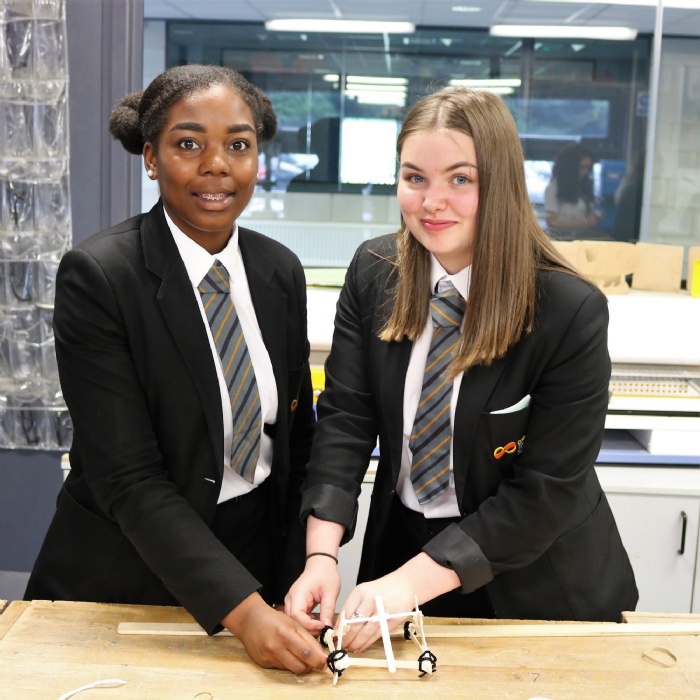 Departments across Corby Technical School linked up to deliver a day of cross-curricular themed activities.

There was a purposeful buzz to lessons and connections were made to career pathways that each subject could lead to.

Sports and MFL were paired up so Year 9 teams played ‘Footgolf’, took part in group exercise and had an energetic game of hand-ball in the gym. The languages element came in as instructions were in German and the crossfit exercises were inspired by the intensity of German fitness regimes.

The DT/art and science departments ran activities for Year 10s where students built their own trebuchets. Physics teacher David Godfrey said: ‘We used ideas around turning forces and moments and applied them to building mini trebuchets. Students will project their objects across the room and the ones that finish successfully will use the bigger trebuchet that we have constructed. This allows them to revisit work on forces they have done previously and we have also discussed a range of engineering careers from being a car mechanic to an astronaut!’

Art teacher Mr Harley said: ‘The idea is for students to understand how they can change either the weight or length of the arm to move the projectile further. It is also about team-building and problem-solving.’

The drama, English and humanities departments linked up to explore representations of slavery with classroom activities as well as drama pieces where students devised their own tableaux and explained the motivation and emotions behind them.

Maths and computer science collaborated so students created their own algorithms which they demonstrated by moving in and out of position in a line-up of classmates.

Principal Angela Reynolds said: ‘This has been a really successful day. We wanted students to understand how the skills and knowledge in one curriculum area can overlap and intertwine with others. It has helped students learn in fun and innovative ways while fostering teamwork and a definite careers focus.’

To see a full gallery of pictures click here. 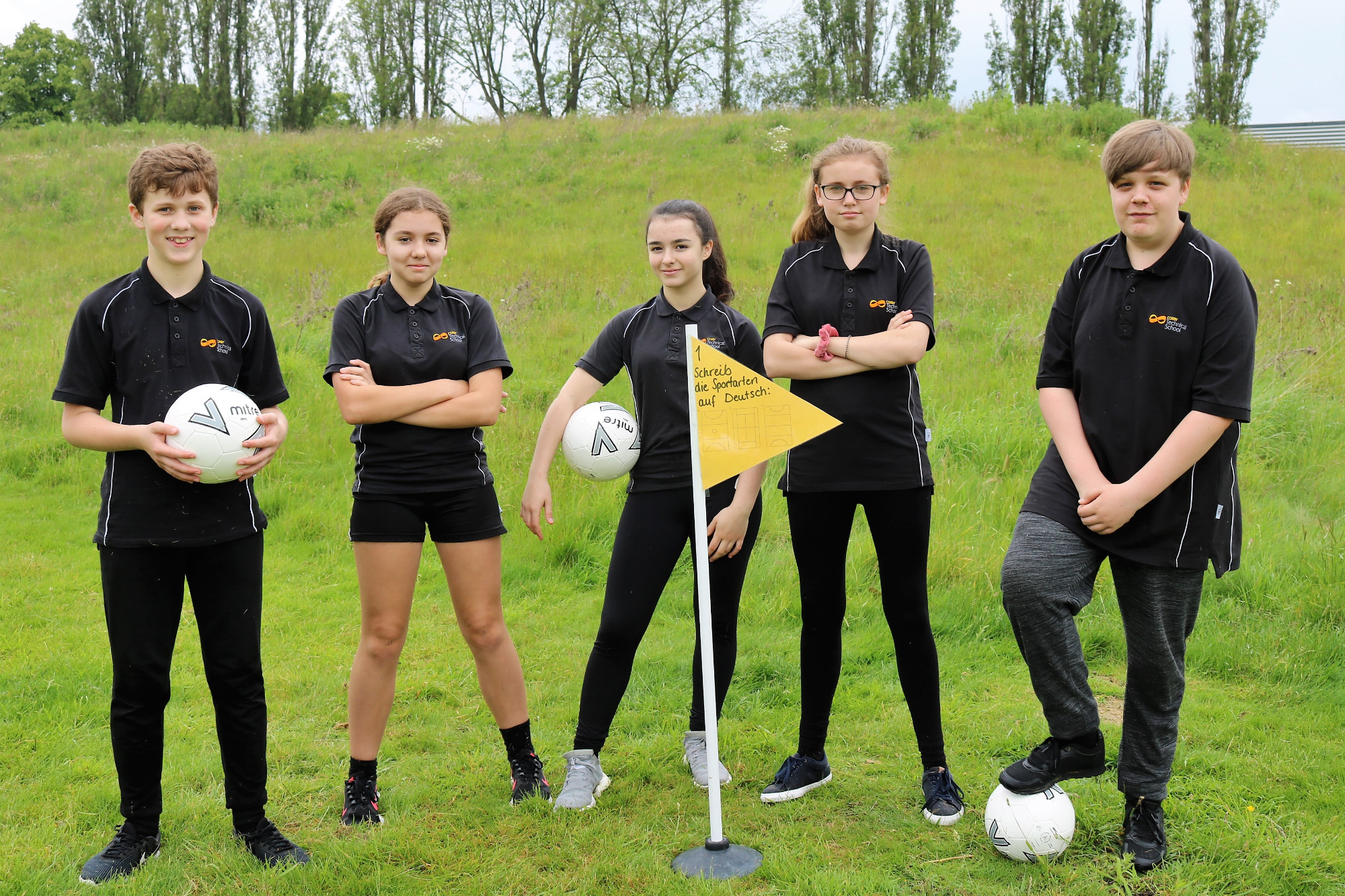 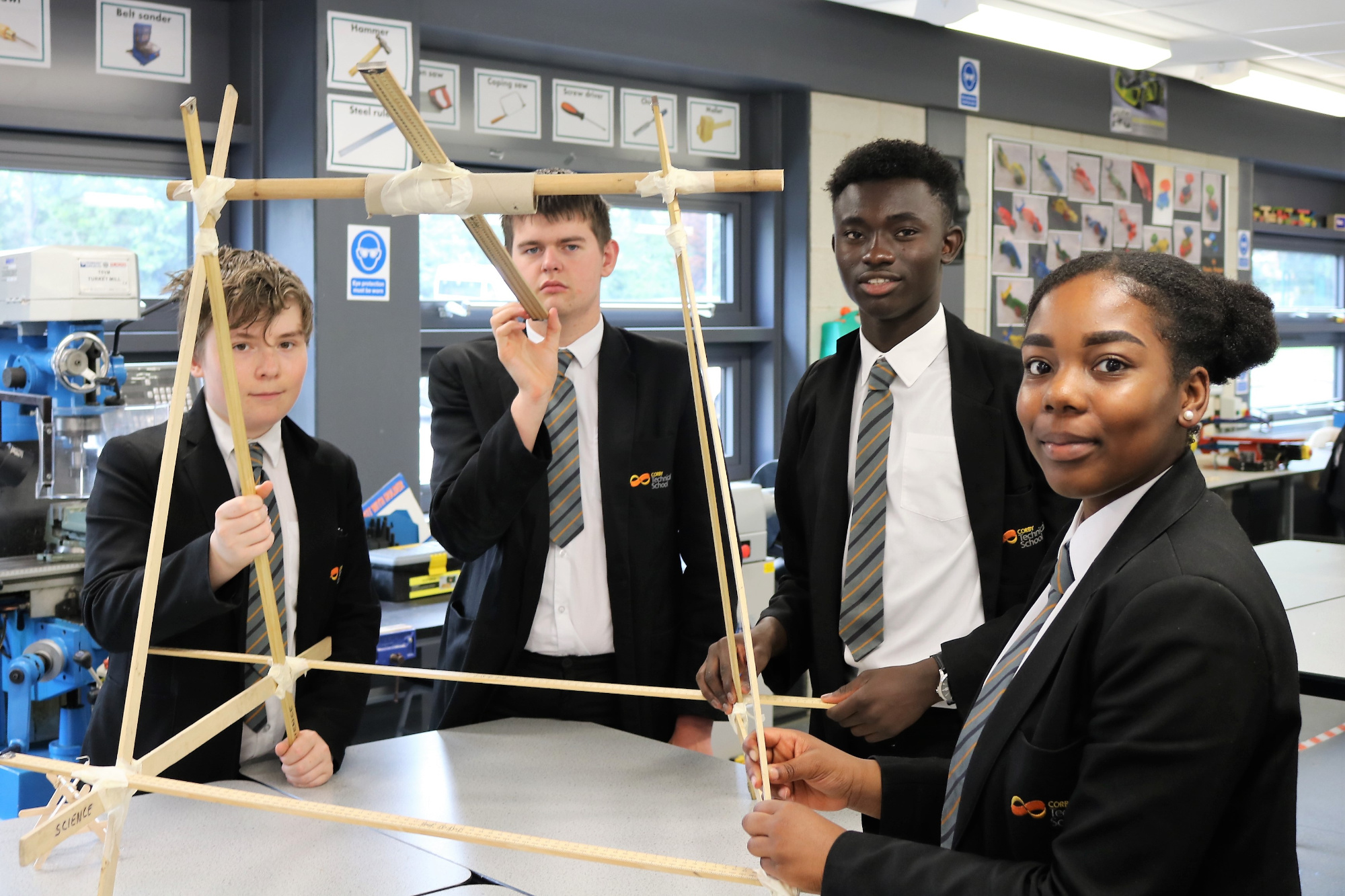 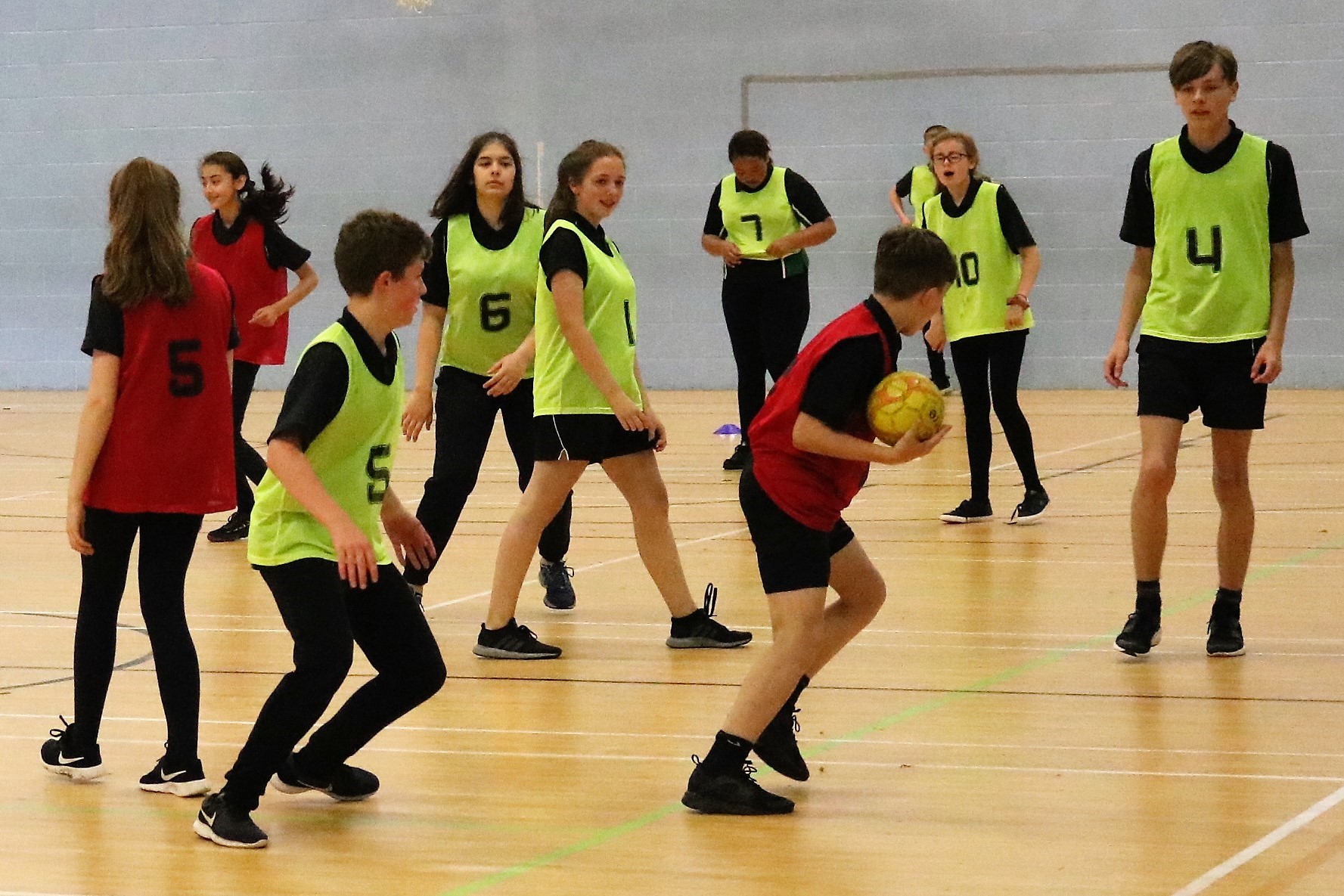 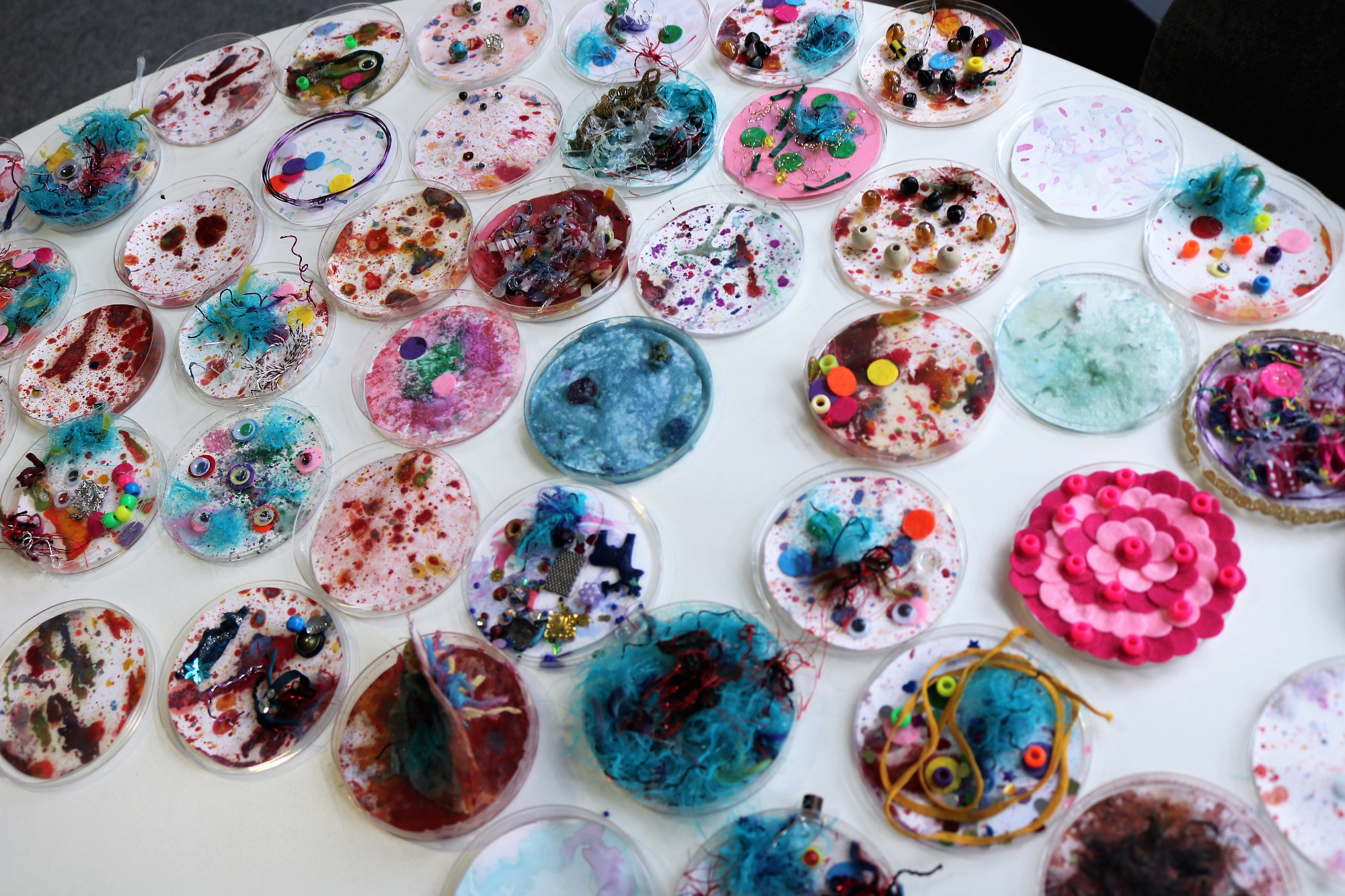