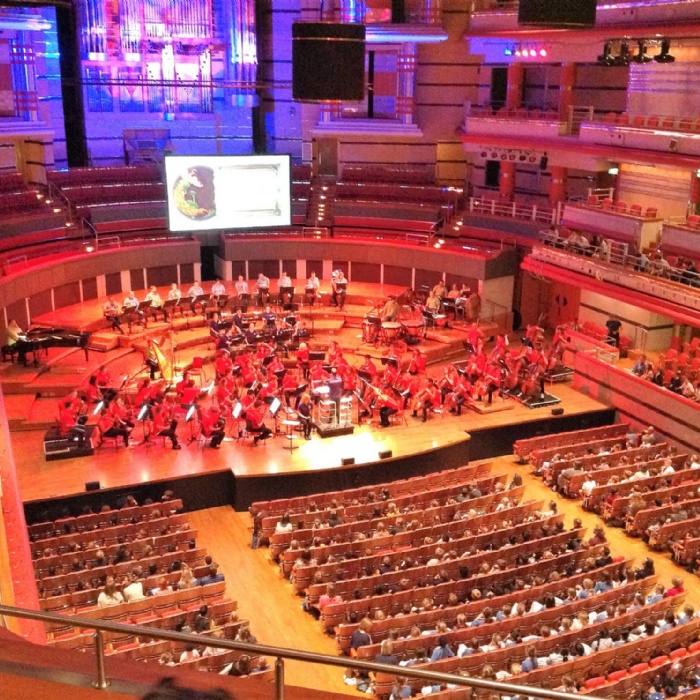 The City of Birmingham Symphony Orchestra performed a special schools concert featuring the music of Russian composer Igor Stravinsky and his ballet The Firebird. It was great to see an orchestra of over 100 players perform live, especially as students have been studying the instruments of the orchestra and it was an opportunity for them to witness one of the greatest orchestras in the world perform in an iconic venue.

After the concert, students admired views across the Birmingham skyline from the top of the newly constructed Library of Birmingham.  It is the largest library in the UK, built at a cost of over £180 million and is the largest public cultural space in Europe. After a successful trip with lots of culture the music department hopes to organise a similar trip in the future.