TCA's Race for life in memory of colleague

Runners, joggers and walkers put their best foot forward in the fight against cancer at Thomas Clarkson Academy's Race for Life.

Around 130 students, staff and family members took part in the annual event, which this year was held in memory of their much-missed colleague Louise Malkin, who lost her battle with cancer in October.

The sun beamed down on the runners as they set off from the starting line, with several members of Louise’s family joining the throng for the 5K run.

PE teacher and race organiser Miss Evans said she was delighted with the support for the event.

She said: 'I’d like to say a huge thank you to everyone who supported this year’s Race for Life; those who took part and those who donated. I’d also like to thank the Three Counties Running Club which lent us a PA system and running arch, and had members taking part too.

'It was a fantastic evening and it was lovely to see the community come together for a very worthy cause.'

Sponsor money is still being collected – the final amount raised will be announced once all donations have been received. 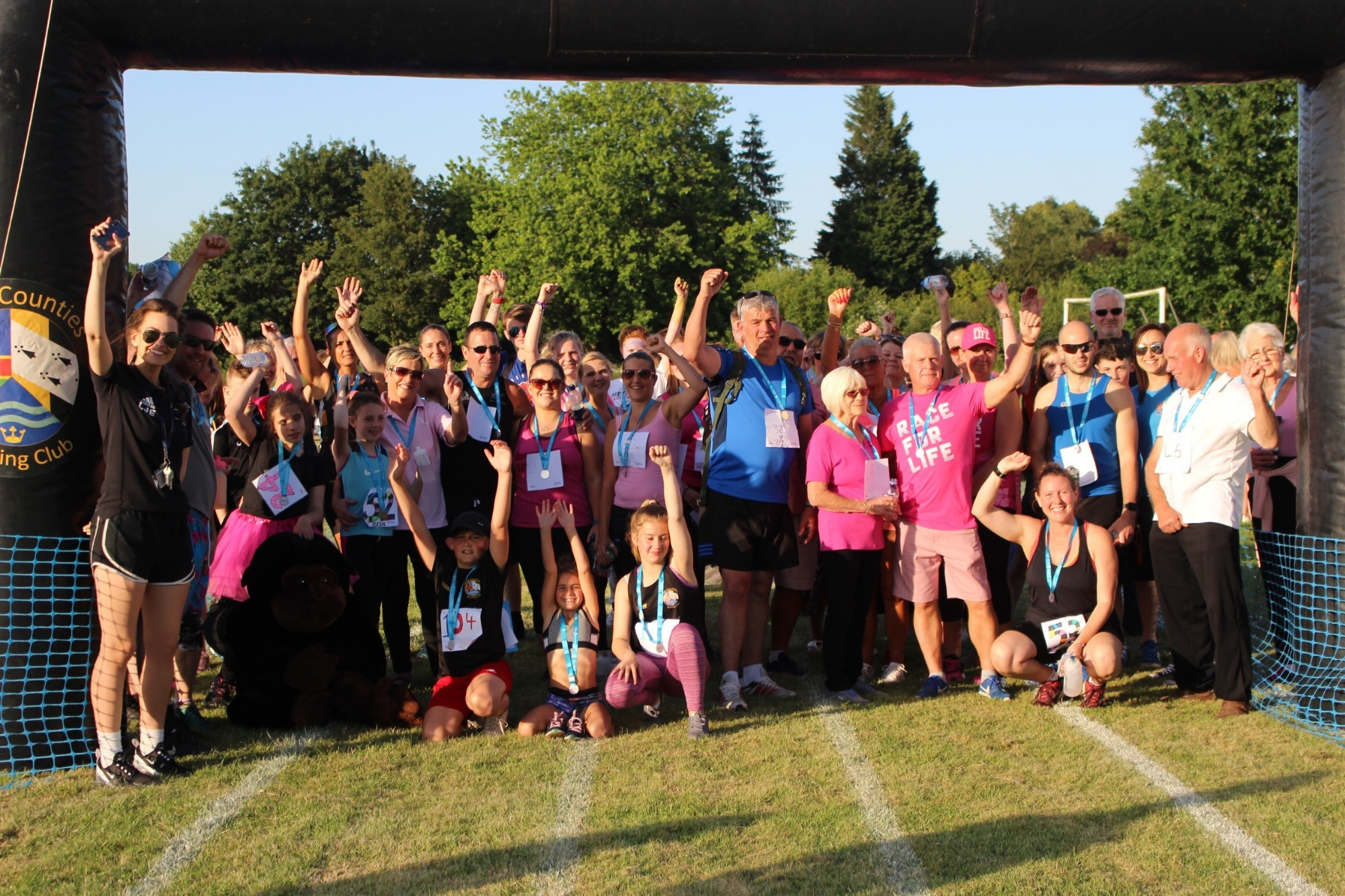