Well  done to two of our Trust schools who won first and third prizes in Corby Carnival on Saturday.

Beanfield's 'We Will Rock You’ float not only won the best children’s float but was also named as overall winner for being ‘The Spirit of the Carnival.’ Oakley Vale's Mary Poppins themed float clinched third place.

At Beanfield Primary children in the Glee Club were given the opportunity to write to Associate Principal Mrs Eathorne stating why they should be considered to be on the float. A total of 17 applied and all of their reasons were so good that they all had the chance to participate. The Glee teachers had many discussions about what float to design as the overall theme of the carnival was Musicals.

They wanted to choose something that was original but that would also stand out as well. Having considered many London musicals the team came up with ‘We Will Rock You’. The children gave it their all as they performed Queen songs all the way around the carnival route. Following Saturday's success they will also perform them again at the Glee Summer Spectacular this Friday.

Safeguarding and Child Protection Manager Sarah Fleming said: ‘The children did themselves and Beanfield very proud. Their behaviour, companionship and whole-hearted participation meant that they were great ambassadors for our school and their energy and performance made a great impression throughout the local community.' 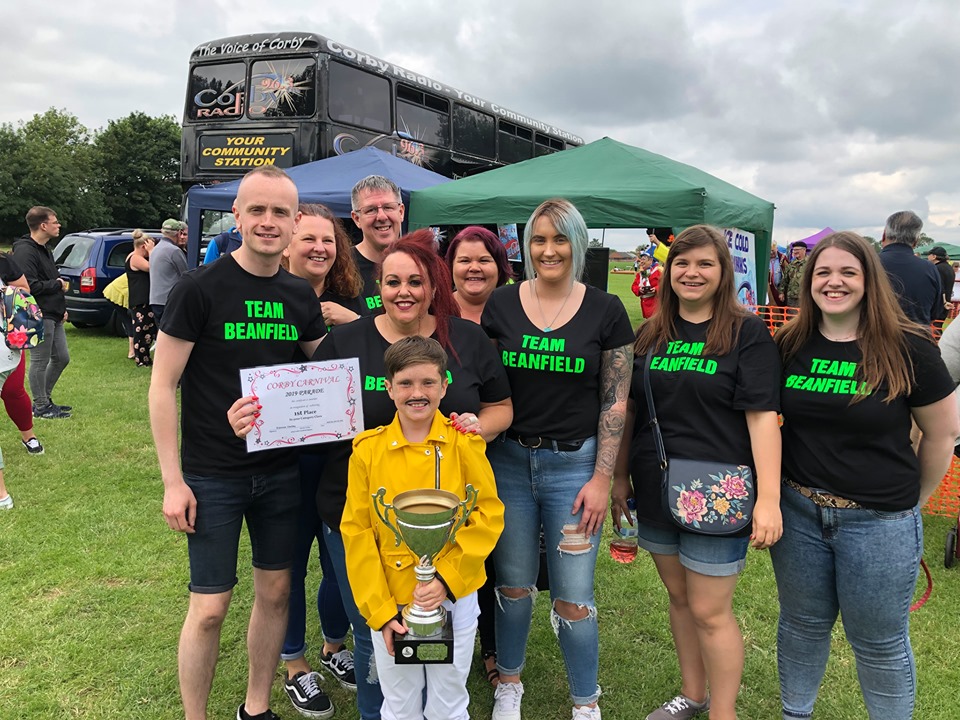 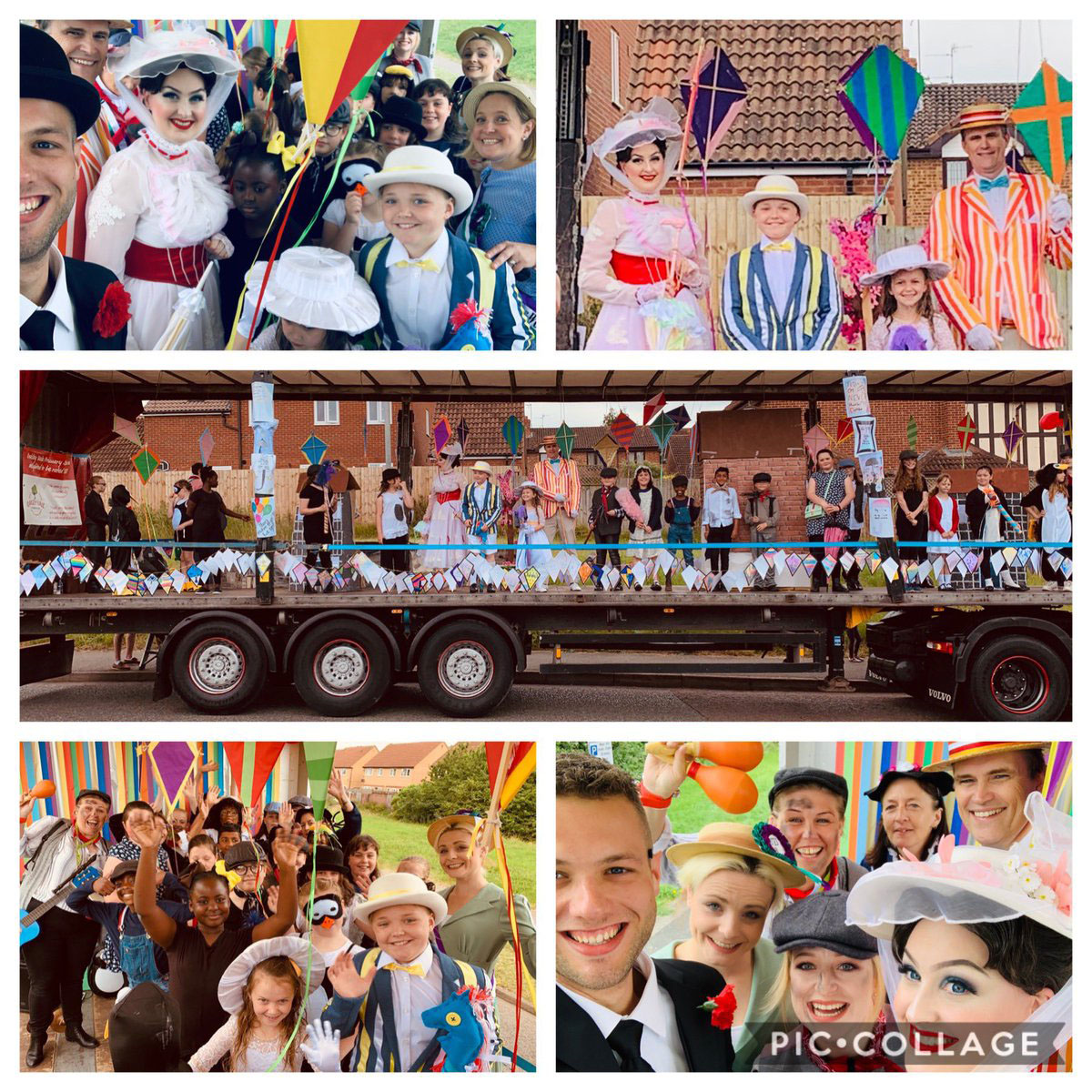