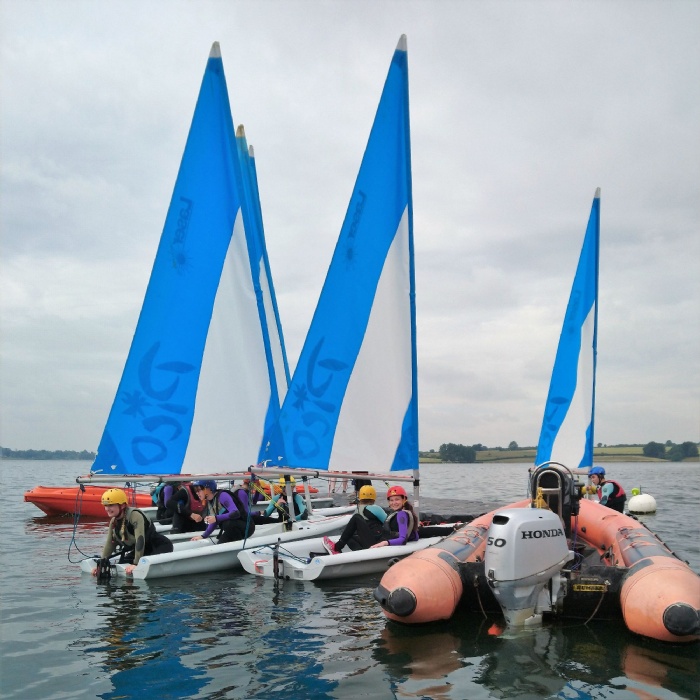 The Brooke Weston Trust’s Combined Cadet Force took part in a range of water and land based activities during an action-packed summer camp at Beckingham in Lincolnshire.

A total of 32 of our cadets, plus 14 from Lodge Park Academy, joined around 300 cadets from other detachments for the week-long camp, which included military skills training and a 24-hour exercise.

Our students, from Years 9 to 12, were accompanied by instructors including contingent commander Captain Matt Isherwood. He said: ‘After arrival the cadets had a refresher session on weapons handling skills. Then there was fieldcraft rehearsals and a recap of basic standards for the juniors. On Tuesday they had a day at the ranges firing 5.56mm rounds at 100 and 200m. Everyone passed their shooting standards. The advanced cadets also complete a target rifle test and competitive shoot with 7.62mm rounds.

‘We then had a personal development day at Rutland Water. In the morning they did sailing, canoeing and raft building followed by teamwork and problem solving tasks as well as mountain-biking and orienteering in the afternoon.

‘One of the highlights of the week was the 24-hour exercise where cadets had to secure a wood and set up camp, then find information to decipher before patrolling and taking part in a dawn attack. The exercise demonstrated great contact drills, section attacks and logistics. It was great for leadership and showed them the importance of teamwork. The camp, and the exercise in particular, puts them in positions of emotional, physical and mental stress which allows them to demonstrate their skills and training in a variety of scenarios.’

WO2 Nigel Barrett said: ‘It was a great experience for the cadets and they performed exceptionally well in their activities.’

Student Emmanuel Kyereneh from Year 10 at CTS said: ‘This was my first time at camp and it was really good but tiring. The rifle shooting was really intense and was my favourite bit.’ 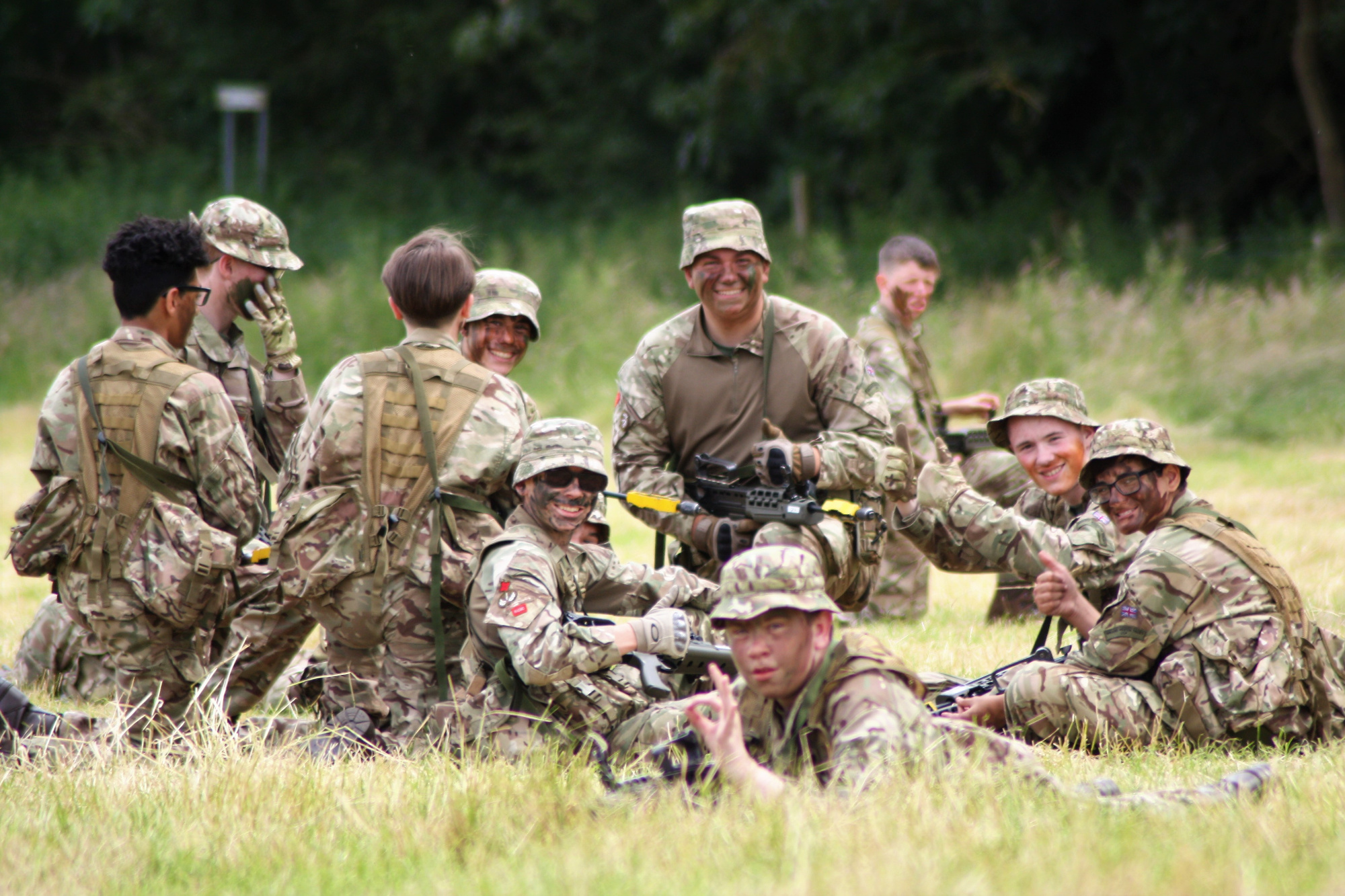