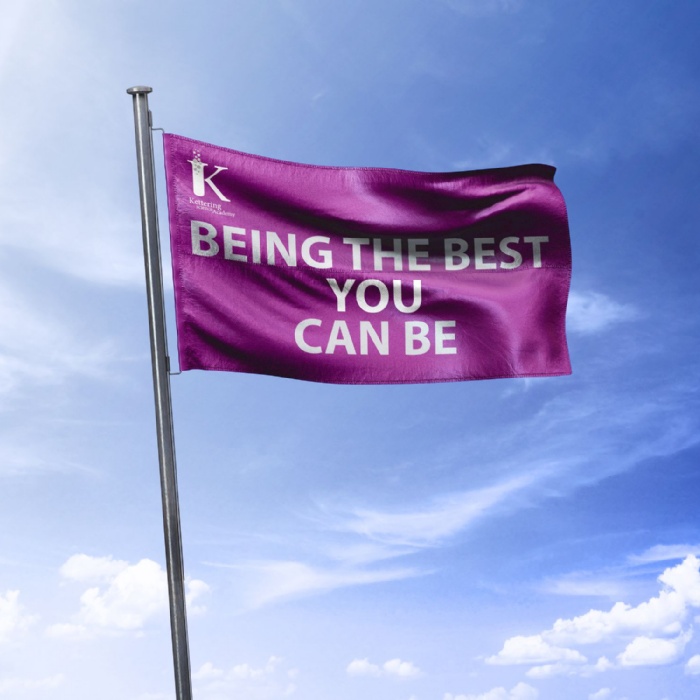 Kettering Science Academy's GCSE attainment has yet again improved with 61% of all students achieving a grade 9-4 in English and maths. The average grade achieved by all students is also at a record high.

Further to this, passes (grade 4) and ‘strong’ passes (grade 5) have also increased, reflecting a trend of improvements for the academy.

73% of all grades in English were awarded at grades 9-4 whilst 68% of students achieved grades 9-4 in maths.

This year Kettering Science Academy also has the highest number of students who have qualified to enter its rapidly improving Sixth Form since the newly reformed GCSEs were launched.

Principal Tony Segalini said: 'Once again, KSA has shown continued improvements in GCSE outcomes. Students have attained great outcomes and I am really proud of them as well as the teachers who worked hard to support them. We continue to be ambitious for all our students.

' I look forward to seeing many students return to the academy to extend their education at our Sixth Form and wish all the best to those who are continuing their studies at college and other educational routes.' 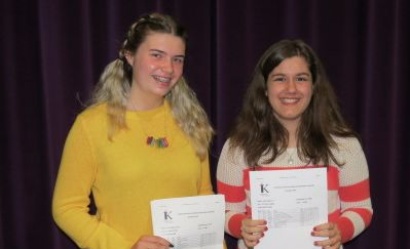