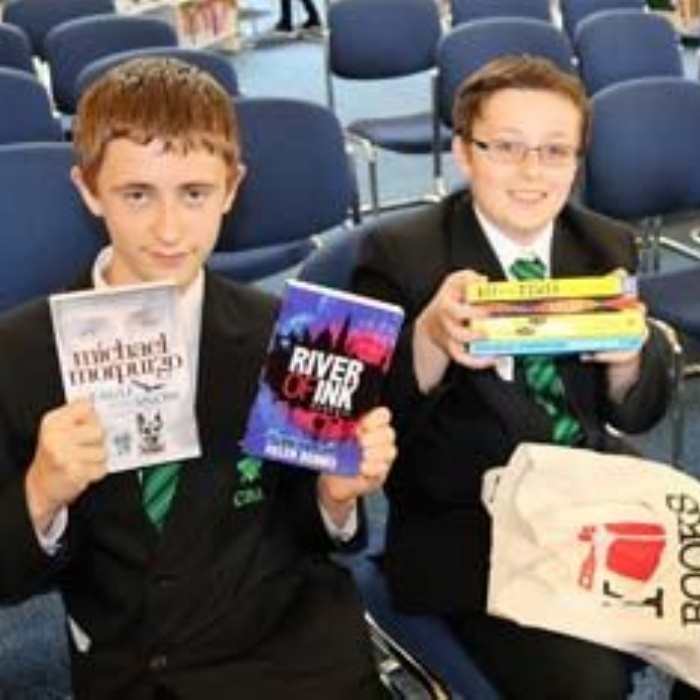 Around 60 students from Trust and local schools met at Brooke Weston Academy for this year’s Carnegie/Greenaway shadowing event.

It was a chance for keen readers from Brooke Weston, Corby Business Academy, Lodge Park Academy, Beanfield Primary School and Woodnewton – A Learning Community to meet to discuss their favourite books shortlisted for the CILIP Carnegie/Kate Greenaway prizes that will be announced next week. 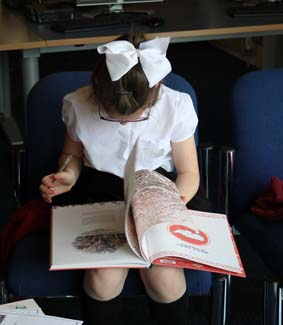 The CILIP Carnegie Medal is awarded for the best young adult literature while the CILIP Kate Greenaway Medal is awarded to the best illustrated book. Eight books have been shortlisted in each category and over the past few months students have been reading and assessing them.

Today’s event was a chance for them to join in discussion groups and take part in a quiz. School Librarian of the Year, Amy McKay from CBA, spoke to them about the scheme and her involvement in it this year as co-ordinator. She also recommended books to look out for that may even make it into next year’s awards. 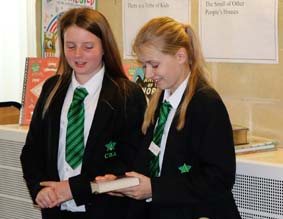 Then students had a ‘book push’ explaining which was their favourite title and the reasons why.

The event ended with a vote for their favourite books in each category and finally prizes were awarded for quiz winners before the schools’ winners were unveiled. The favourite for the Greenaway Award was Harry Potter and the Philosopher’s Stone while Salt to the Sea was the winning Carnegie title.

The official awards announcement will take place on Monday next week.

Thanks to Brooke Weston librarian Wendy McCabe and the student helpers for organising today’s event and to all of the bookworms who attended. Click here for more pictures.