'Is it choosing time yet?' 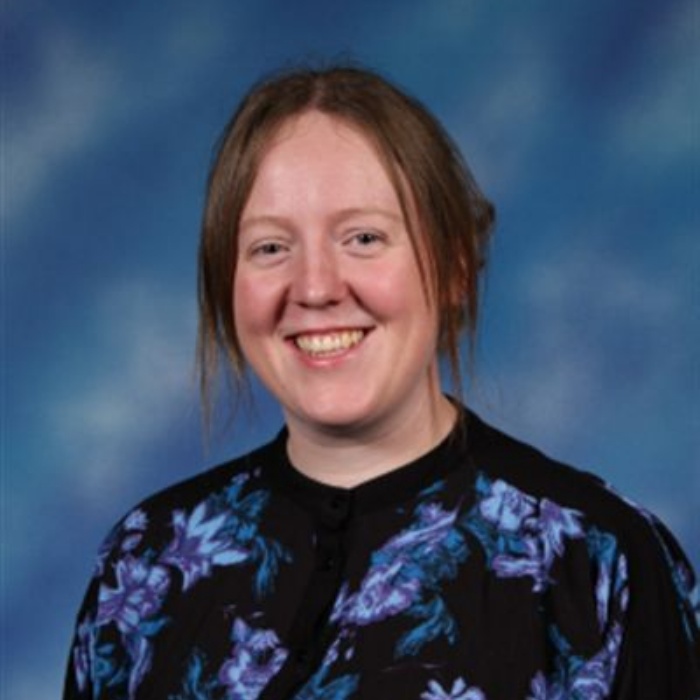 When I started teaching in Reception at Oakley Vale Primary in April 2021, this question was commonly asked in the middle of a lesson. I was told that the previous teacher had banned the question completely. I understood, as it was disheartening to notice that children were thinking about playing instead of engaging with what they were supposed to be learning. However, when so many children were asking, I wondered what they were really telling us. I also questioned what it could do to their well-being if I continued to ban it.

I started to think about the impact of lockdown on this cohort. In the months January to March before I began teaching them, schools were only open to key worker children. Those at home had access to fantastic learning resources and were given the best possible opportunities online. I am sure that parents did the best they could to maintain their education during unprecedented times but I worried about the heavy focus on maths and literacy. What about the role play area, filled with friends of the same age to learn with? The outdoor area ready for daily support of physical development? The range of resources available to create with? It is nobody's fault, but these key components in early years education were missing, even for those who could attend in ‘bubbles’. 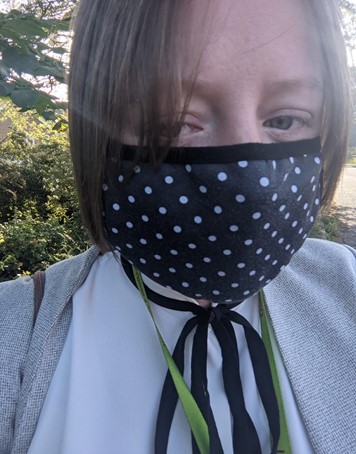 Some councils, such as Lancashire, established their own framework for supporting early years children back to education after lockdown (eyfs-early-years-and-wellbeing-june-2020 (1).pdf). It outlines the potential challenges that children experienced and established a ‘recovery curriculum’ centred around children’s well-being. We did not have a framework, but my colleague and I decided to listen to the children’s ‘voices’ and respond in a similar way to this framework. As such, we radically changed the previous timetable: Writing expectations upon arrival were replaced with time to talk to friends and teachers and build up relationships, physical education was taught daily, direct teaching lessons were shortened, topics reflected the children's interests and 'choosing time' (learning through play) was increased. It was controversial to some extent, causing concern from some that school was becoming "too easy" and children were "just playing" but when we listened in, the children's voices told us we were doing the right thing for them. They came into school happy, were excited to learn and stopped asking when it was choosing time. Their love of learning blossomed and opportunities to explore independently lead to increased confidence and resilience, which meant we could successfully engage them as we built up the amount of direct teaching time gradually. 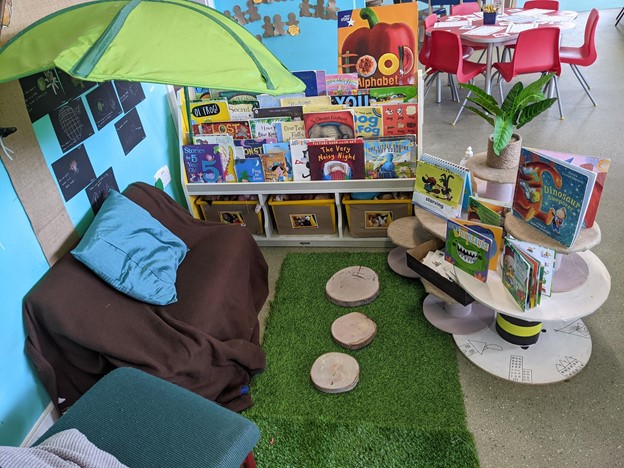 This approach is resonant with the theories of Feere Laevers, who first pioneered the ‘Leuven Scales’ as a measure of how well-being can impact learning. According to the scale, high levels of well-being leads to high levels of involvement which in turn, provides the opportunity for deep learning to take place. Although I did not use the scales with these children, I recognised the need for ‘child’s voice’ in establishing how ‘happy’ children are in the learning environment.

‘Well-being is the beautiful stage in which children can be when they feel OK. They feel at ease. They radiate. They are open to anything that comes in.’ – Ferre Laevers, How Does Well-Being and Involvement Contribute To The Quality of Learning, Video available at: https://youtu.be/2ZPrMbppyhA

Supporting well-being in the early years is one of the most fundamental aspects of their education. Practitioners don't just build the foundations for maths and literacy, but the confidence to try new things, the resilience to keep going when things are tricky, the social skills to learn collaboratively with others, the language acquisition to express their understanding and a positive attitude towards school and learning that will enable success for the rest of the child's education. Questions like 'is it choosing time yet?' may be frustrating, but I argue that they provide insight into the child’s level of engagement and that could be a determiner of their well-being and readiness to learn.

The signs of well-being by the Pen Green Centre: - Pen-Green-Key-Concepts-Well-being.pdf (pengreen.org)