Developing Rosenshines Principles in the Classroom 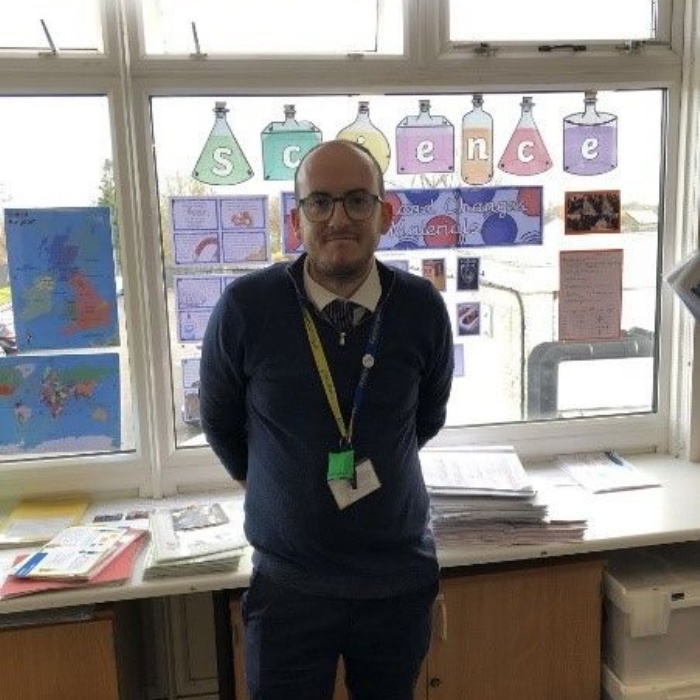 There are many different routes in teaching these days, and my journey was certainly an interesting one! Having spent a couple of years volunteering (which was only ever meant to be two weeks) and a couple more years working as a teaching assistant at Beanfield Primary, I successfully qualified as a teacher on an EYFS focussed school direct programme. This involved spending the majority of the year in a year 2 classroom with a fantastic mentor, an incredibly enjoyable ten week placement in a nursery and occasional study weeks with an EYFS focus. What I discovered in the subsequent early years of my career is that as useful as ‘learning on the job’ was, I had been taught very little about the science behind teaching. In my fourth year of teaching, I participated in the ‘Developing Outstanding Pedagogy’ programme provided by the BWT Primary Training Hub which focused on implementing Rosenshine’s principles in the classroom. 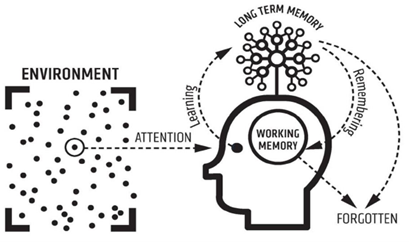 One of the important aspects of the course was memory and how the ability of children to learn links to their ability to remember. I was particularly interested in the discussion surrounding working memory and long term memory, something that I had not previously came across in my educational career. True learning can be defined as children’s ability to recall information from their long term memory at will, and as teachers we have to strongly and consistently consider how we are accommodating their working memory within class to support this process.

This session raised some flags for myself in relation to bad habits I had developed in my initial years of teaching. When lessons or days felt rushed, I was guilty of picking those children who had hands up or those who I trusted to give a sensible and appropriate response, trusting (or hoping!) that the others in class would listen and take it all in. I had also been guilty of assuming understanding, generalising my class’s ability and understanding based on the responses of a few.

The following session was fascinating, and really had me question my route into teaching as I suddenly felt that there was so much I should have learnt or studied by that point! We continued to consider the role of memory in learning, and focussed more on the working memory and the idea of cognitive overload. Cognitive overload can be incredibly detrimental to the ability of children to take in information. Although seemingly obvious, it wasn’t until we started discussing distractions in our break out group I realised some of the hindrances to concentration my children faced within the classroom. Those at the back of the class had to look past many others in class just to see the board. Those at the back are also most likely to be distracted by noises from outside. Children on one side of my class will always have the door in their periphery when looking towards the board, and can easily be distracted by anything occurring there. Although in some cases impossible to eradicate, being more aware of these issues through discussion improved my understanding of why some children in my class could be unfocussed, and I began looking for ways to support them with this opposed to presuming they were not engaged in a lesson for negative reasons.

Alongside this, we discussed dual coding. This is the combination of words and images in presenting information, and how powerful this can be when used correctly. Although this is something I felt fairly confident with, the recognition that an overload of information can be truly detrimental was thought-provoking. This led me to editing the PowerPoint templates we used for planning in our year group, in order to be clear and concise as well as less bright and distracting. As well as looking much better (if I do say so myself), the children commented on how much easier they were to follow and retrieve information from.

The third main take away from the course for me was retrieval. Throughout the early years of my career, lesson plans included quick starters that began lessons based on what we had previously been learning. However, these were often just random objectives and little thought was put into them. During the course, we had a session that focussed on retrieval and the different ways this could be implemented in lessons. Again, this hugely affected my thought process and subsequent practice. I now have a range of strategies for retrieval at the beginning of lessons and I have more of a long-term plan opposed to just picking random objectives.

On a personal level, attending this course has had a massive impact on my career and approach to my teaching. For the first time, I’ve had the confidence to go and share ideas and thoughts with other members of staff opposed to feeling like the inexperienced member of the team who is there to listen and follow. I now plan lessons and sequences with more of an understanding of how to get information across to the children, rather than just bombarding them and hoping enough sticks. From a wider point of view, this experience has really got me thinking about entry ways into teaching. As much as I enjoyed my year of teacher training, and learnt a great deal from my mentor, it’s now clear that I missed out on what many others accessed, and that I subsequently started my NQT year on the back foot. In a profession that has well publicised issues with retaining staff, looking into what should be included as non-negotiable aspects of teacher training should be considered as vital as work/balance and staff wellbeing for supporting new teachers when entering the profession.