Oh no, not fractions! 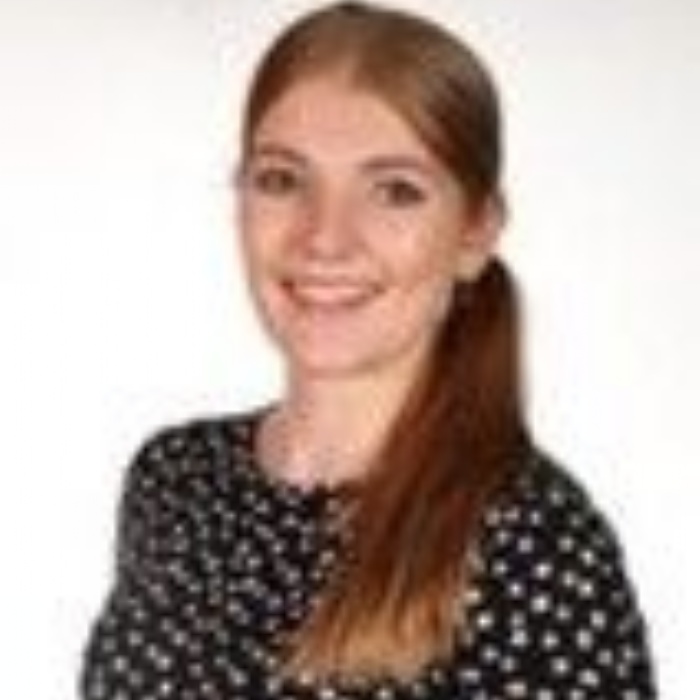 When I cheerfully announced to my Year 4 class at the end of a Maths lesson that we would be starting fractions next week, it’s safe to say that their reaction was rather… lacklustre. This piece of information was met with groans, a few theatrical gasps and so many nervous glances around at their peers that you’d think I’d just announced the not-so-untimely demise of TikTok. Alas, all it took was the very mention of the word ‘fraction’ to strike fear, trepidation and teenager-like sullenness into the hearts of my usually enthusiastic 8-9 year olds. Funnily enough, I’m sure I would have received a very similar reaction had I made the same announcement in the staff room at lunchtime. In fact, upon realising that fractions were fast approaching when discussing planning with a colleague, my own reaction was not dissimilar. This led me to ask myself why teachers and pupils alike often have a less positive attitude towards fractions than other areas of Maths and, put simply, it is this: fractions are HARD.

Let us start by examining the fraction knowledge that all children are expected to be equipped with by the end of primary school. In EYFS, doubles facts set children up very nicely to begin learning about halves and quarters in Year 1. From there, children should  finish Key Stage 1 by learning about thirds, finding simple fractions of amounts and recording these, as well as getting their first taste of equivalent fractions in the form of one half being equivalent to two quarters. In Lower Key Stage 2, tenths are introduced, we distinguish between unit and non-unit fractions and we begin to add and subtract fractions with the same denominator. By the time children finish their Upper Key Stage 2 journey, they are expected to have a robust knowledge of equivalent fractions, converting between improper fractions and mixed numbers, and the four operations involving fractions to name just a few key points. It is clear that the curriculum is designed to be sequential and build up knowledge in small steps as recommended by Rosenshine (2012). So, the question still remains: what makes fractions so difficult?

As a Maths subject leader and an experienced teacher that has worked across both KS1 and KS2, these are some of the key factors that I believe contribute heavily to children’s difficulties in understanding fractions, creating a negative stigma which for many of us lasts into adulthood. 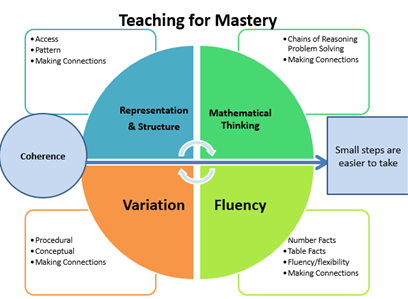 So just how do we go about making this particular area of mathematics a bit more traversable? 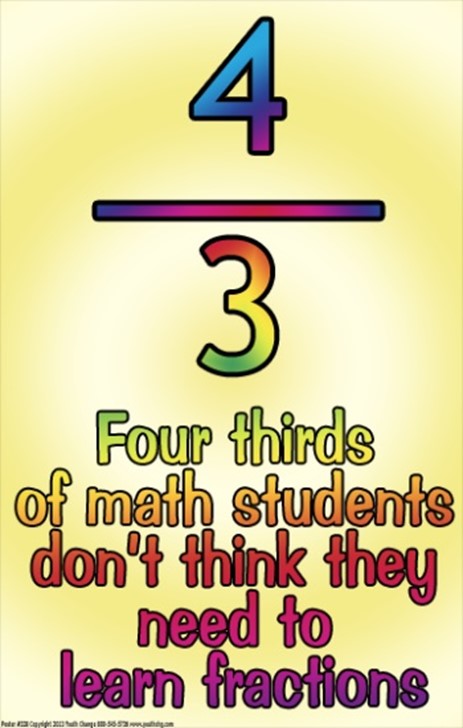 Well, we’ve come to the end of my musings and I hope that you’ve found some ideas that resonate with you, some strategies to try or even just some comfort in the fact that someone else feels the same way about teaching fractions. To finish, when I did some research for this article I came across a poster (pictured) which gave me a small chuckle, but what gave me an even bigger chuckle was the website that this poster is sold on (youthchg.com) which describes it as “your best bet to overcome all the obstacles to math instruction that your students present”. Despite that compelling product description, I would like to emphasise that the landscape of teaching fractions is not so hopeless and barren that you should just slap a poster on your classroom wall and hope for the best. Instead, know your pupils and guide them through this tricky but essential area of Mathematics with scaffolding, discussion, care and the patience of a saint.